From May – June 2016 Brush&Bow undertook a six week project funded by The British Arts Council in collaboration with Fundatia de Sprijin Comunitar (FSC), an NGO working with art therapy in northeast Romania. Brush&Bow offered creative storytelling workshops with Roma children, using comic strips and street photography to allow them to explore their daily experiences. During this time Brush&Bow also worked with a community of rural Roma musicians using sound-recordings to collaboratively document the cultural heritage of marginalised groups within Europe.

The Romani people constitute one of Romania’s largest minority groups in Romania and have faced systematic discrimination for generations. For 500 years Roma were enslaved in Romania, until the mid 19th century when slavery was officially abolished. However the deeply entrenched racism still remains, with reports that certain schools in Romania segregate Roma children. With historical origins in Northern India, Roma people have maintained distinct cultural practices and traditions. We tried to listen to both the rich historical stories, and the daily accounts of hardship and inequality. 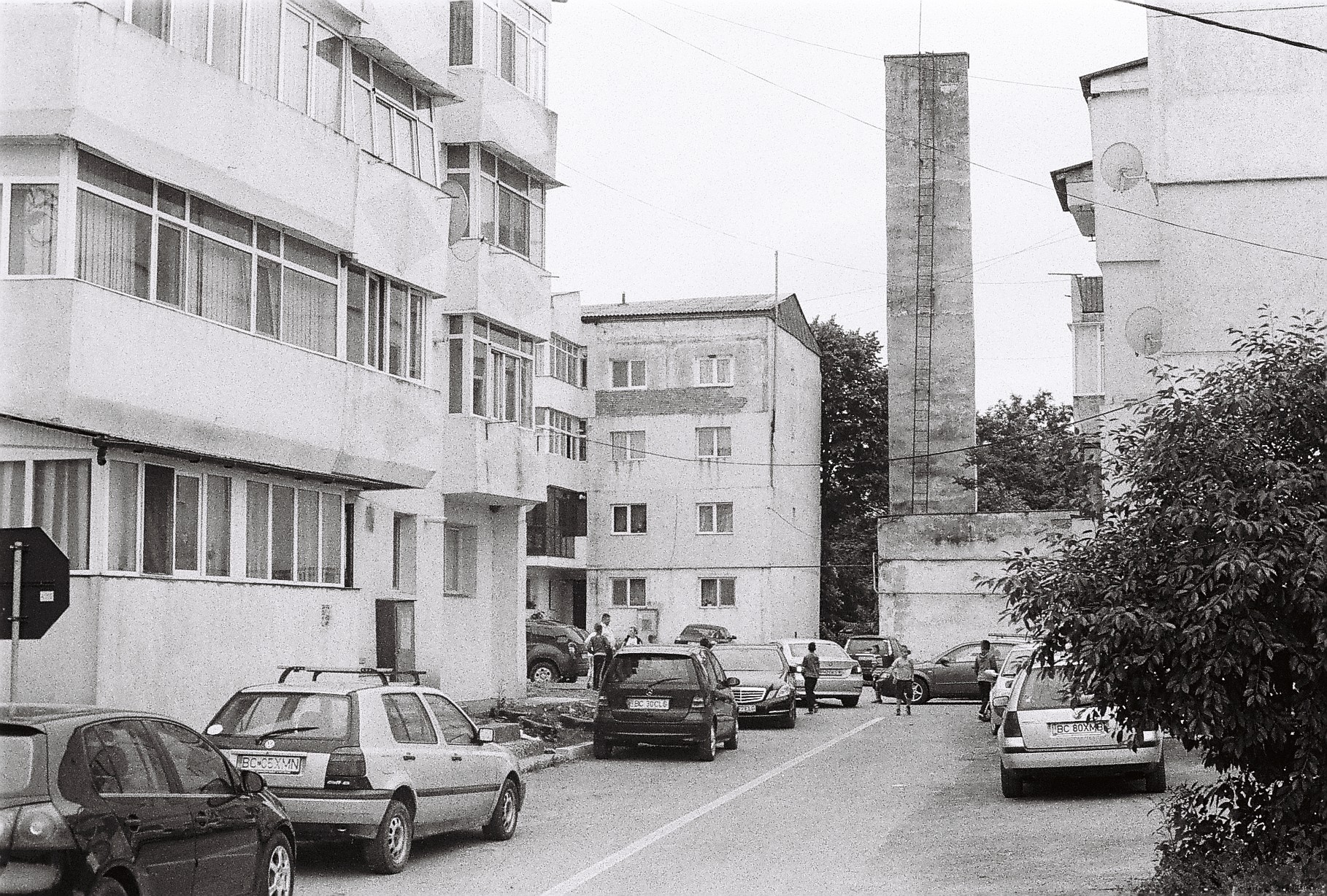 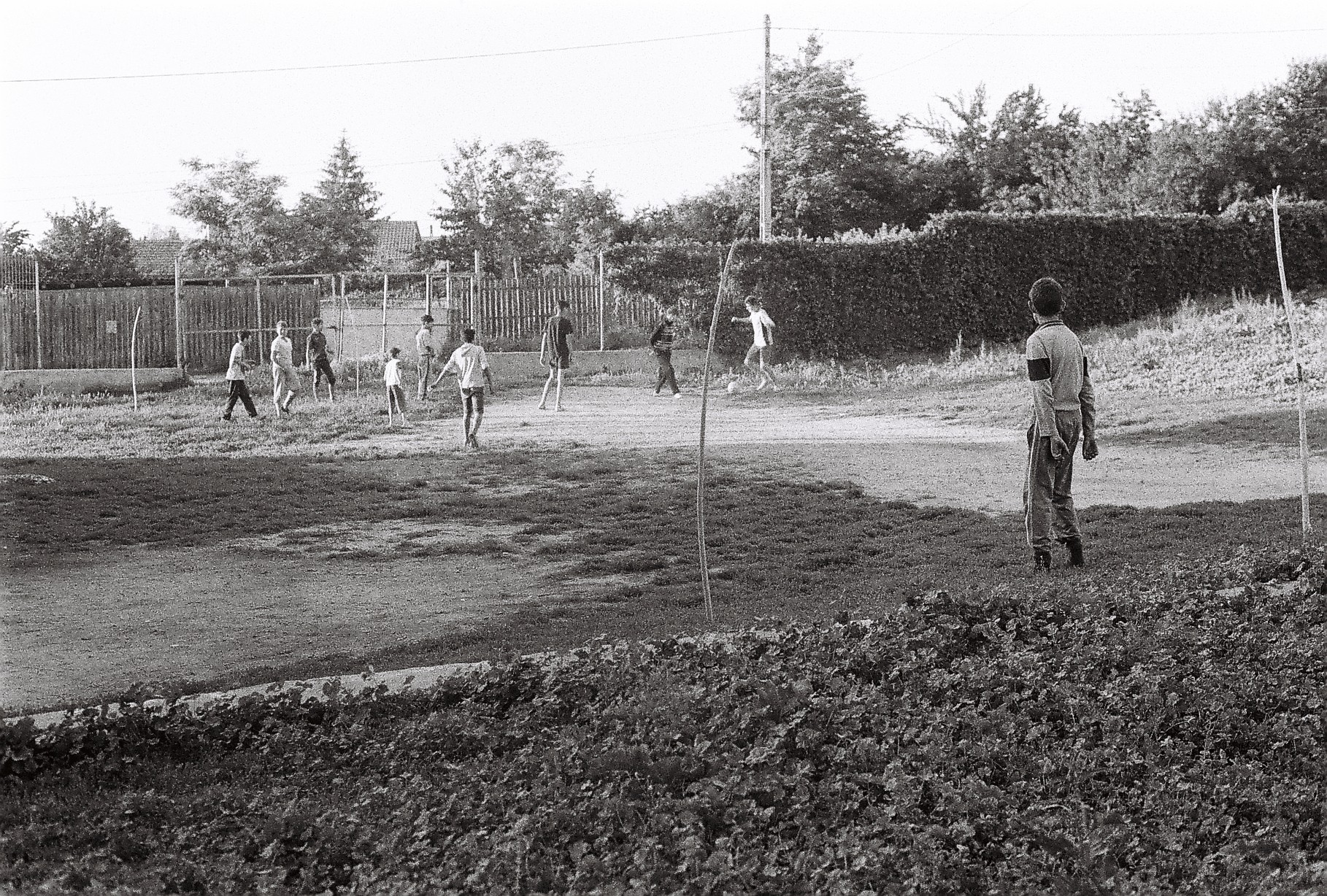 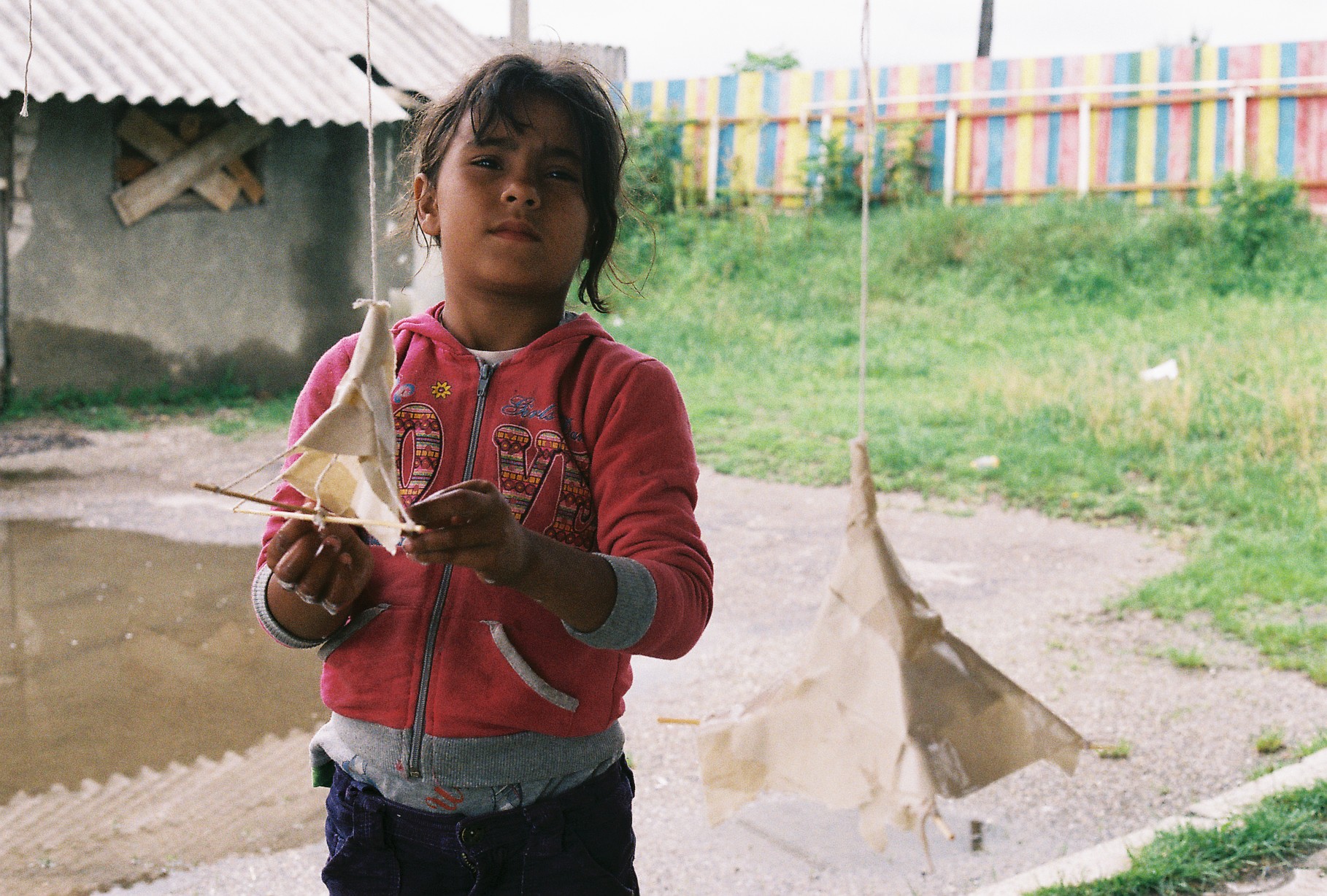 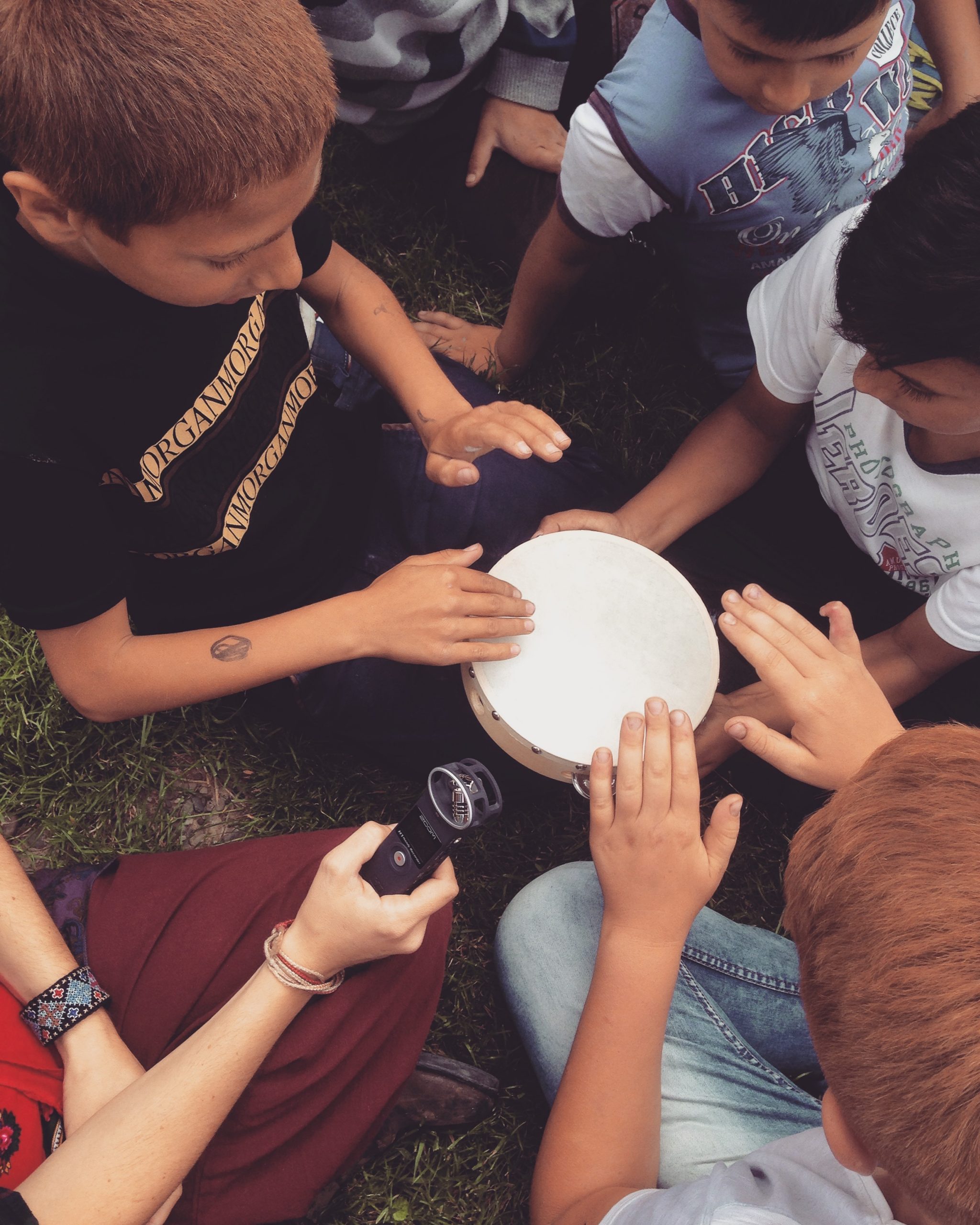 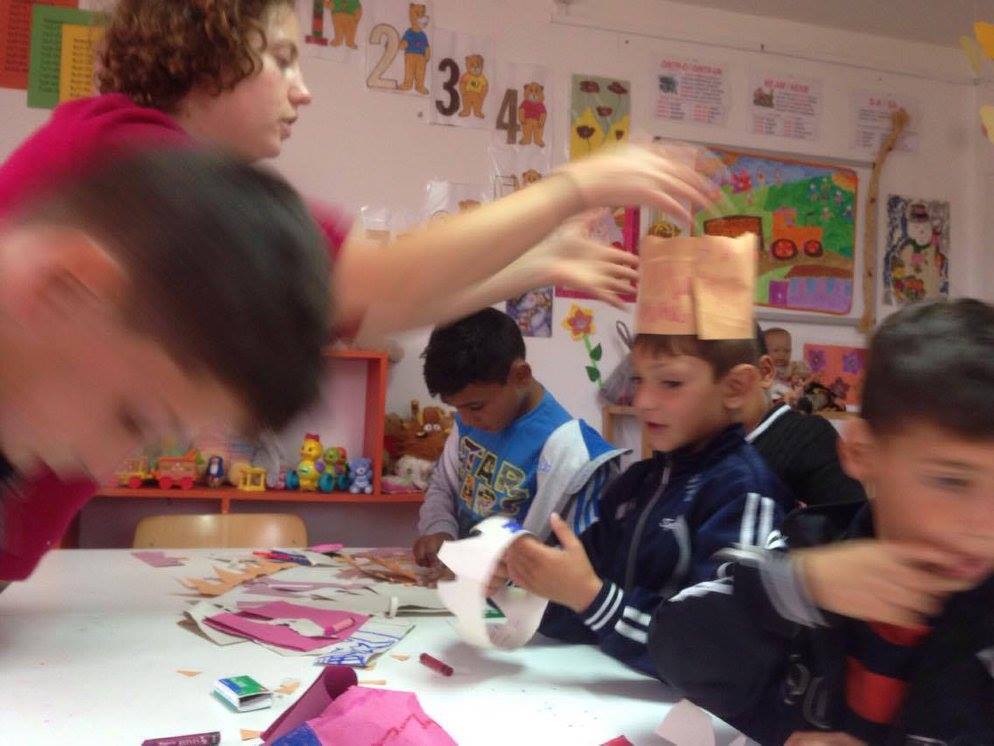 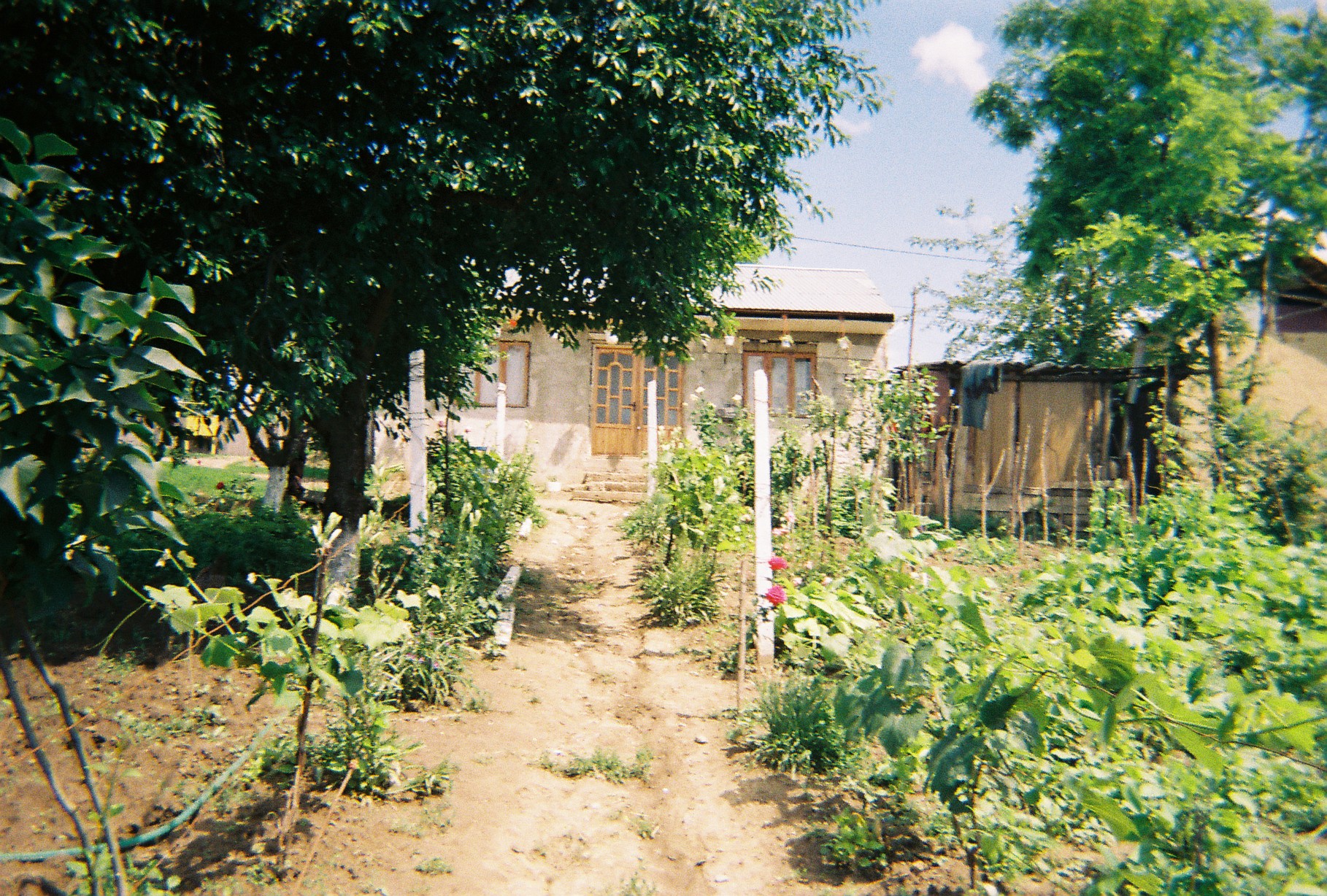 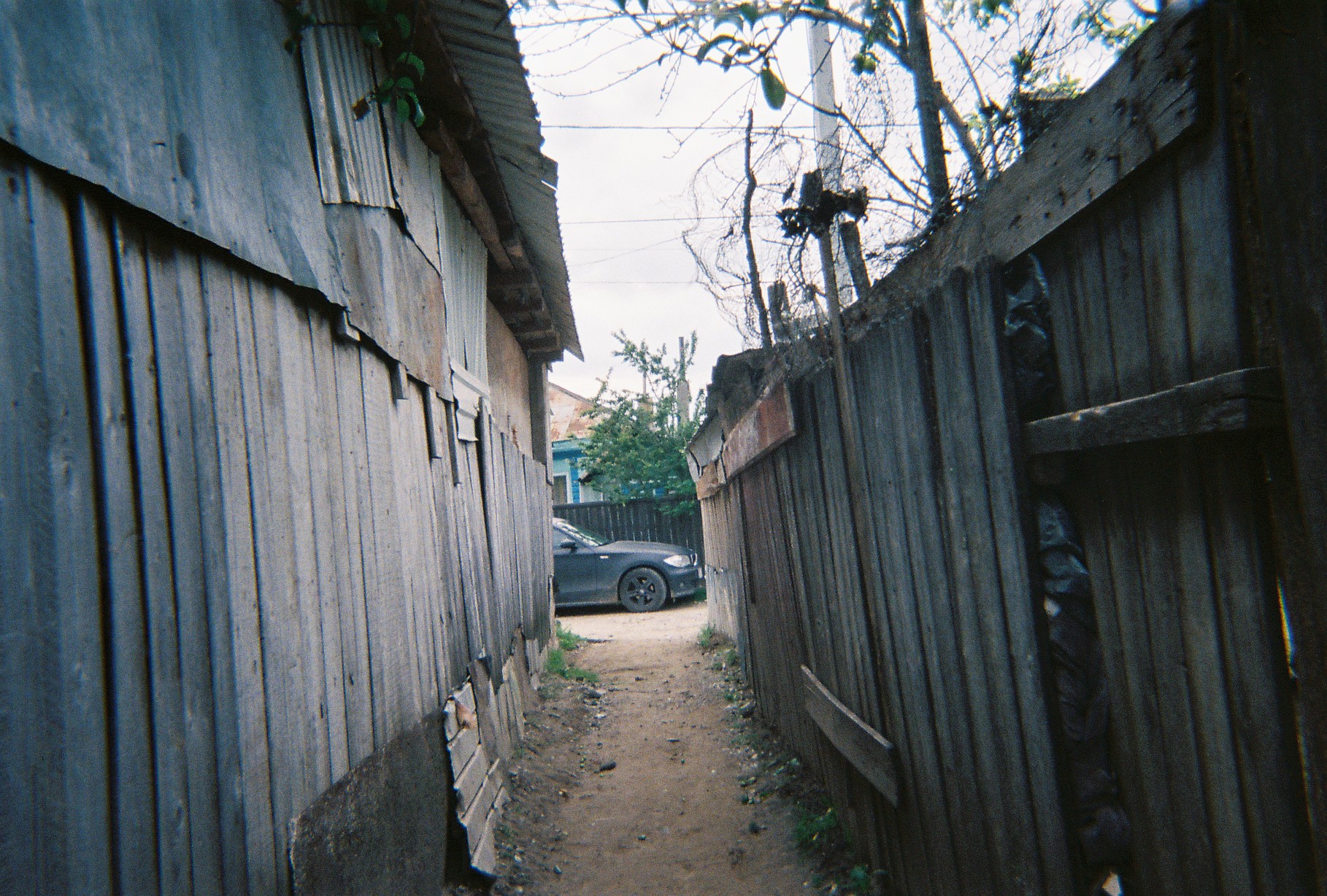 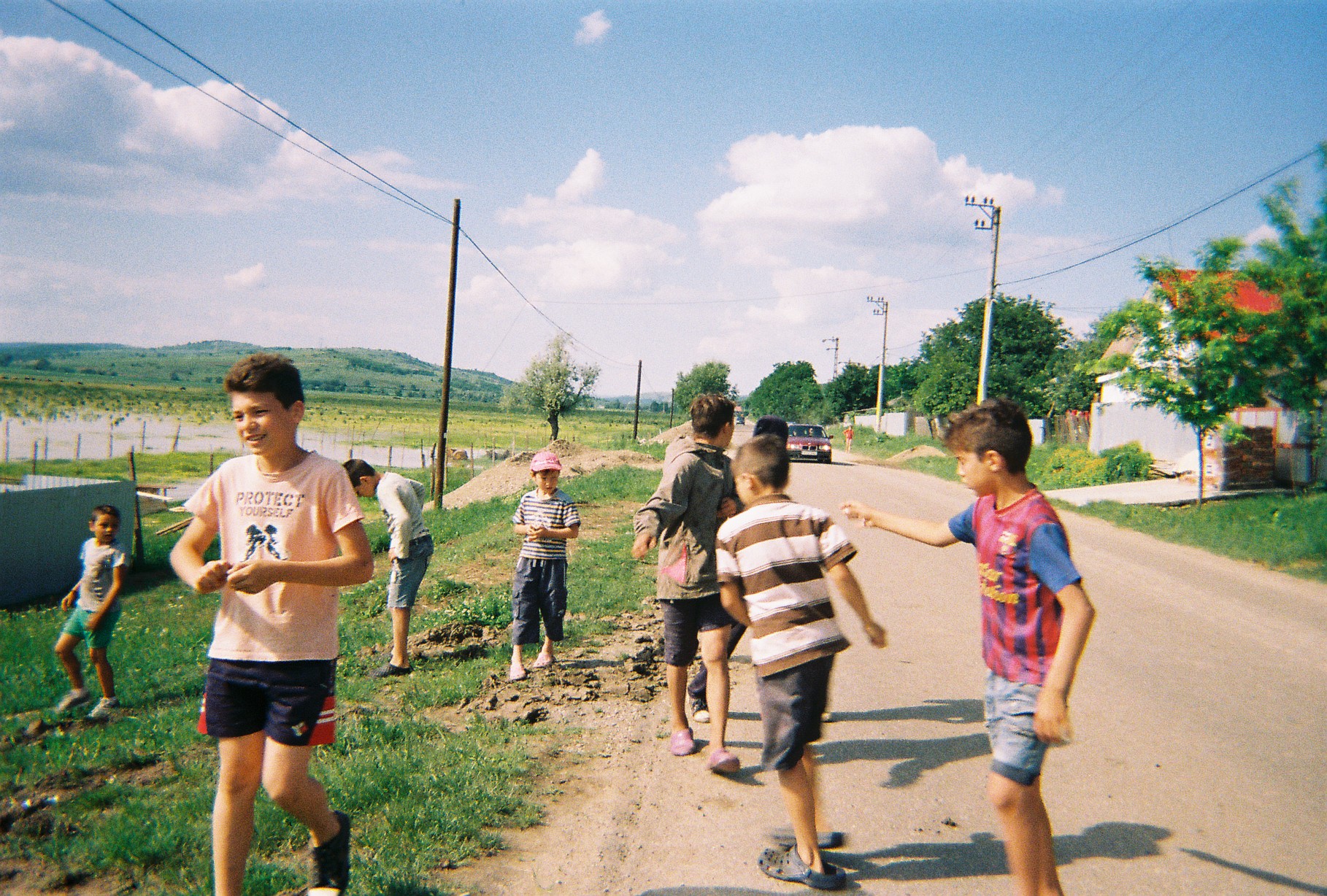 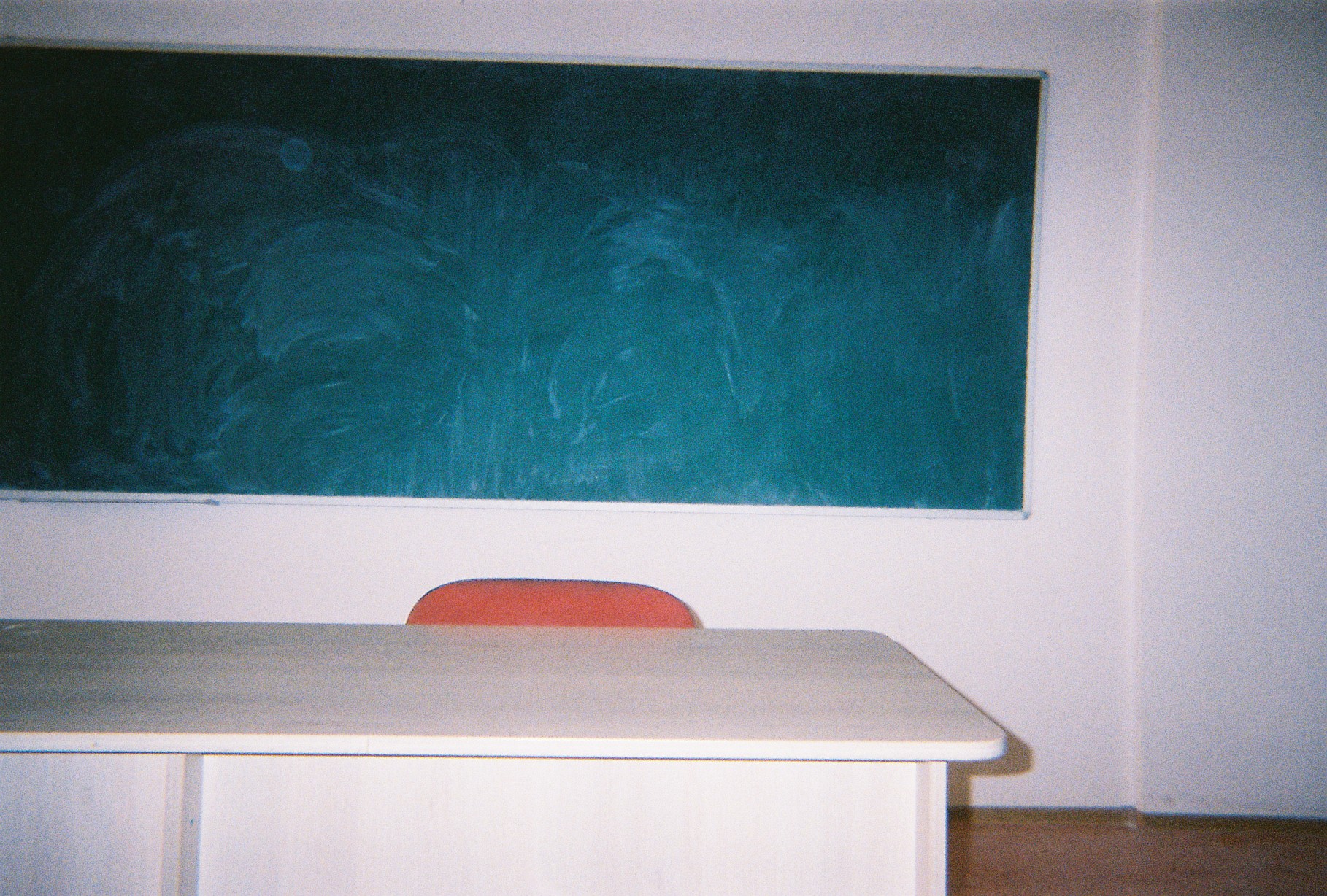 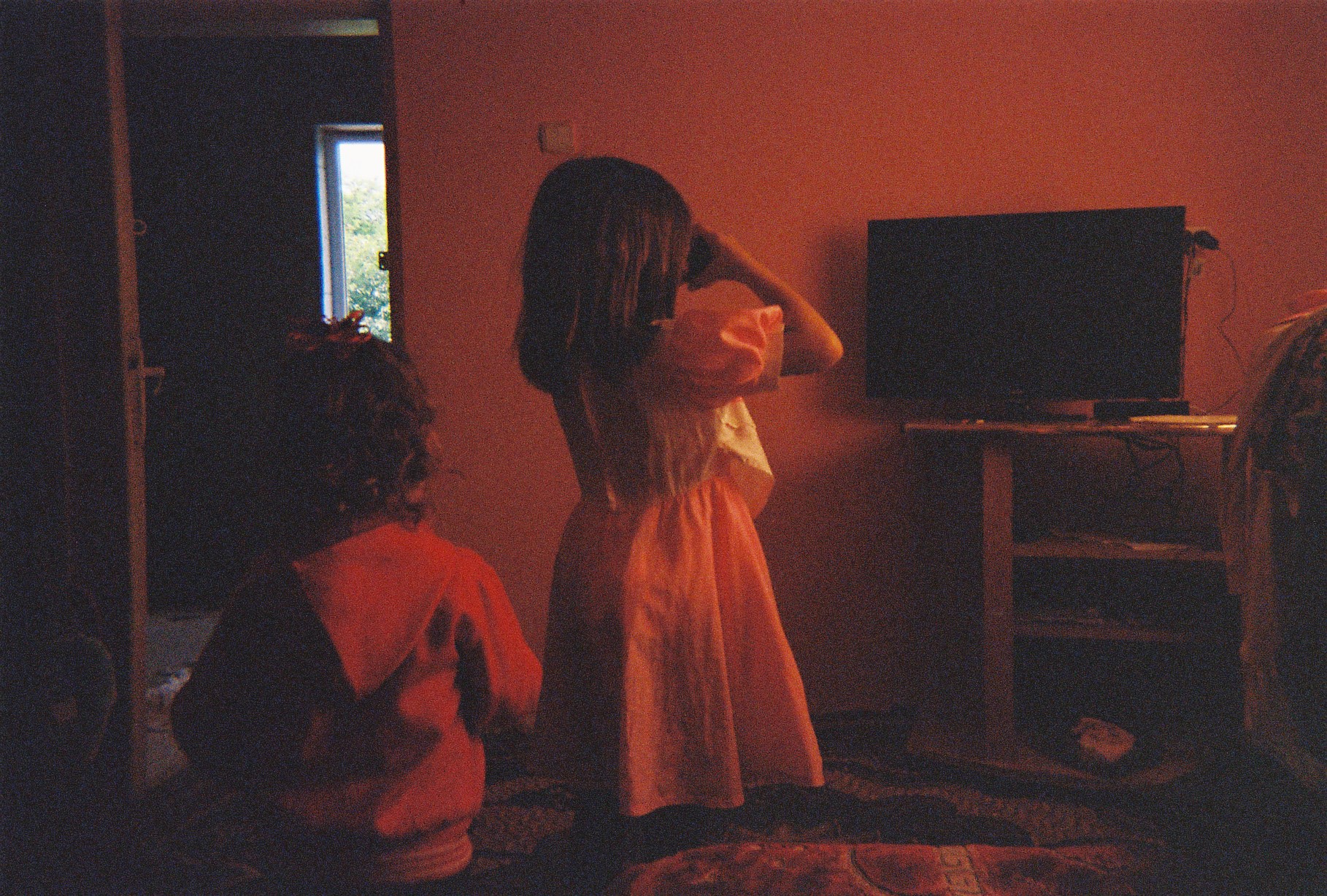 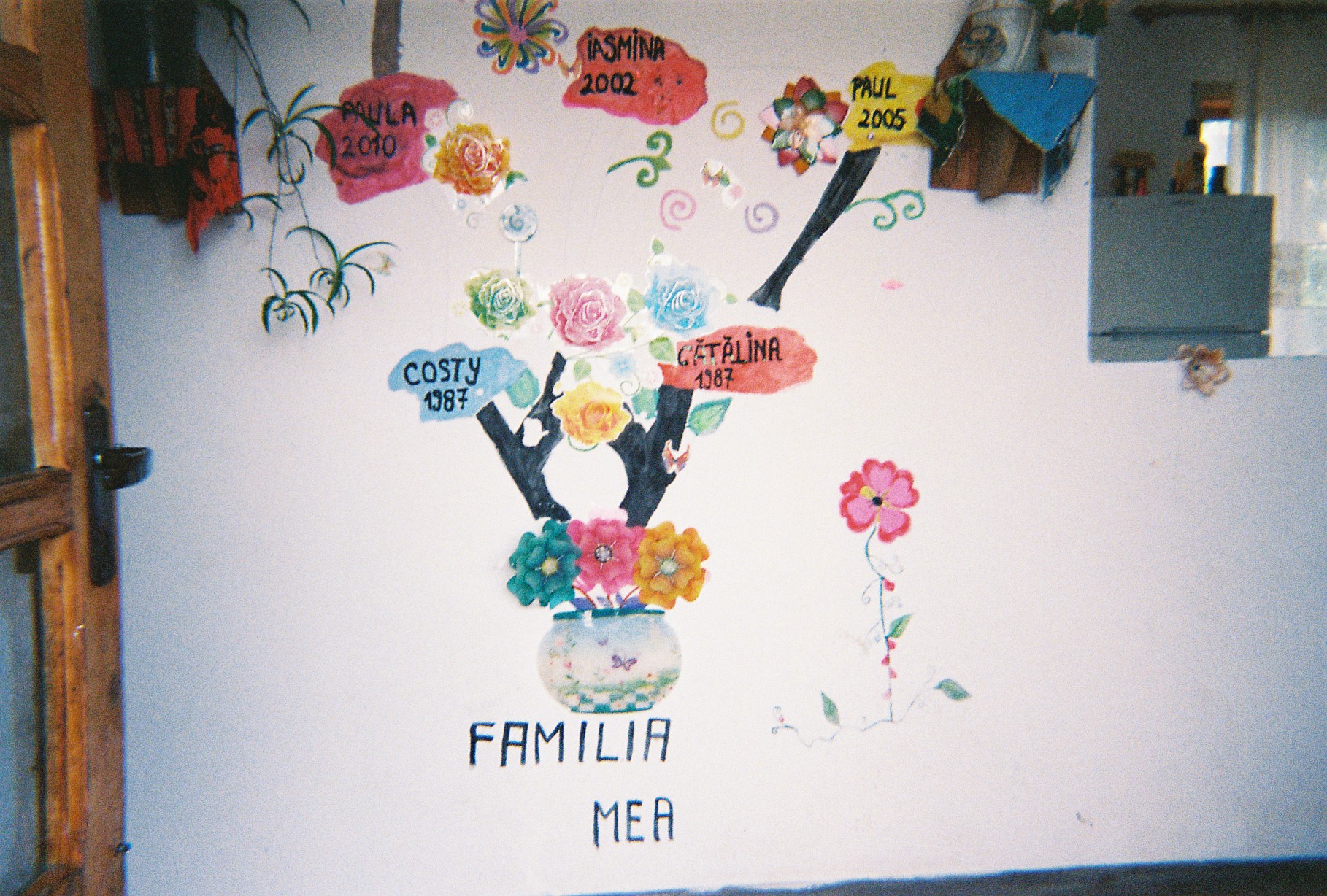 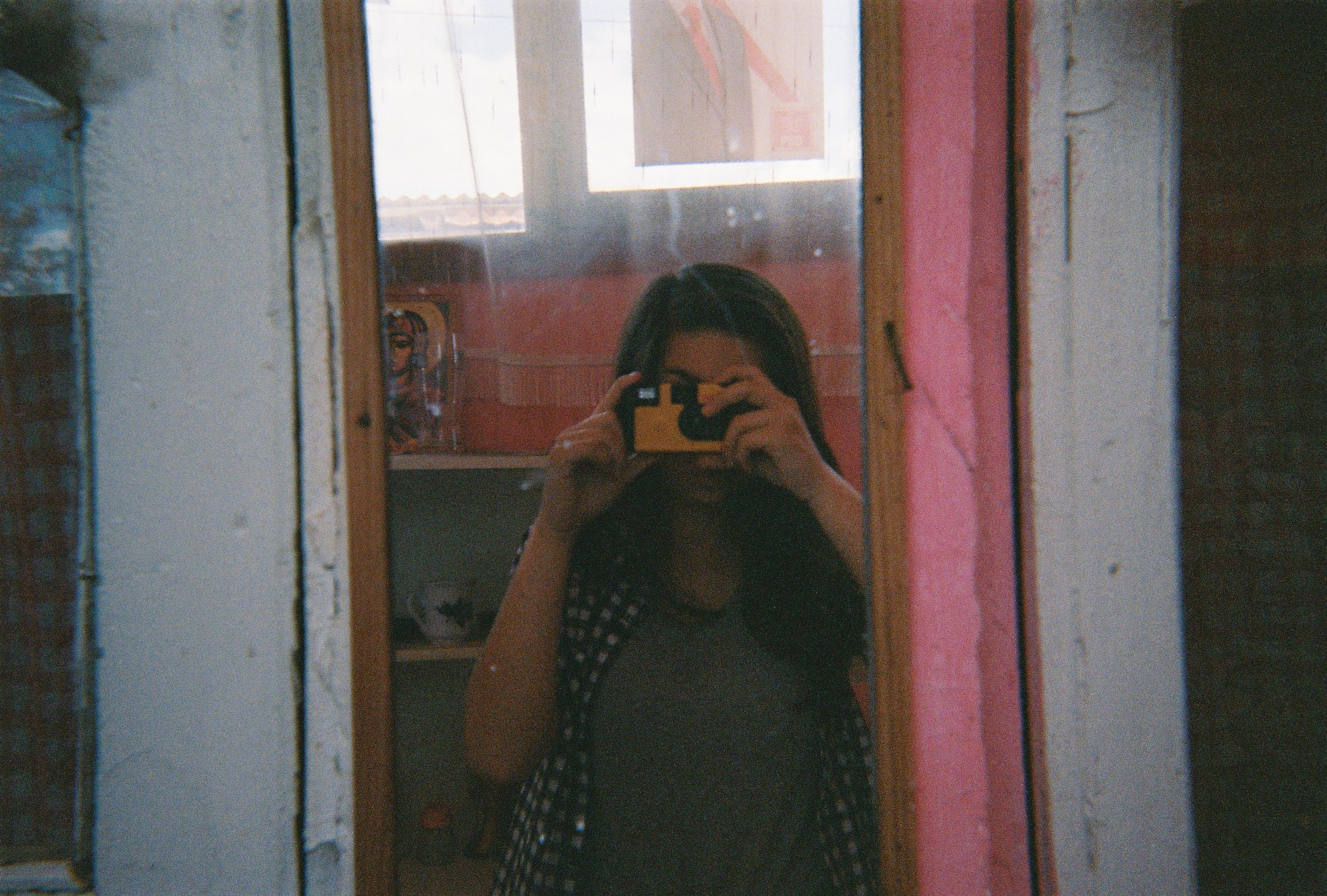 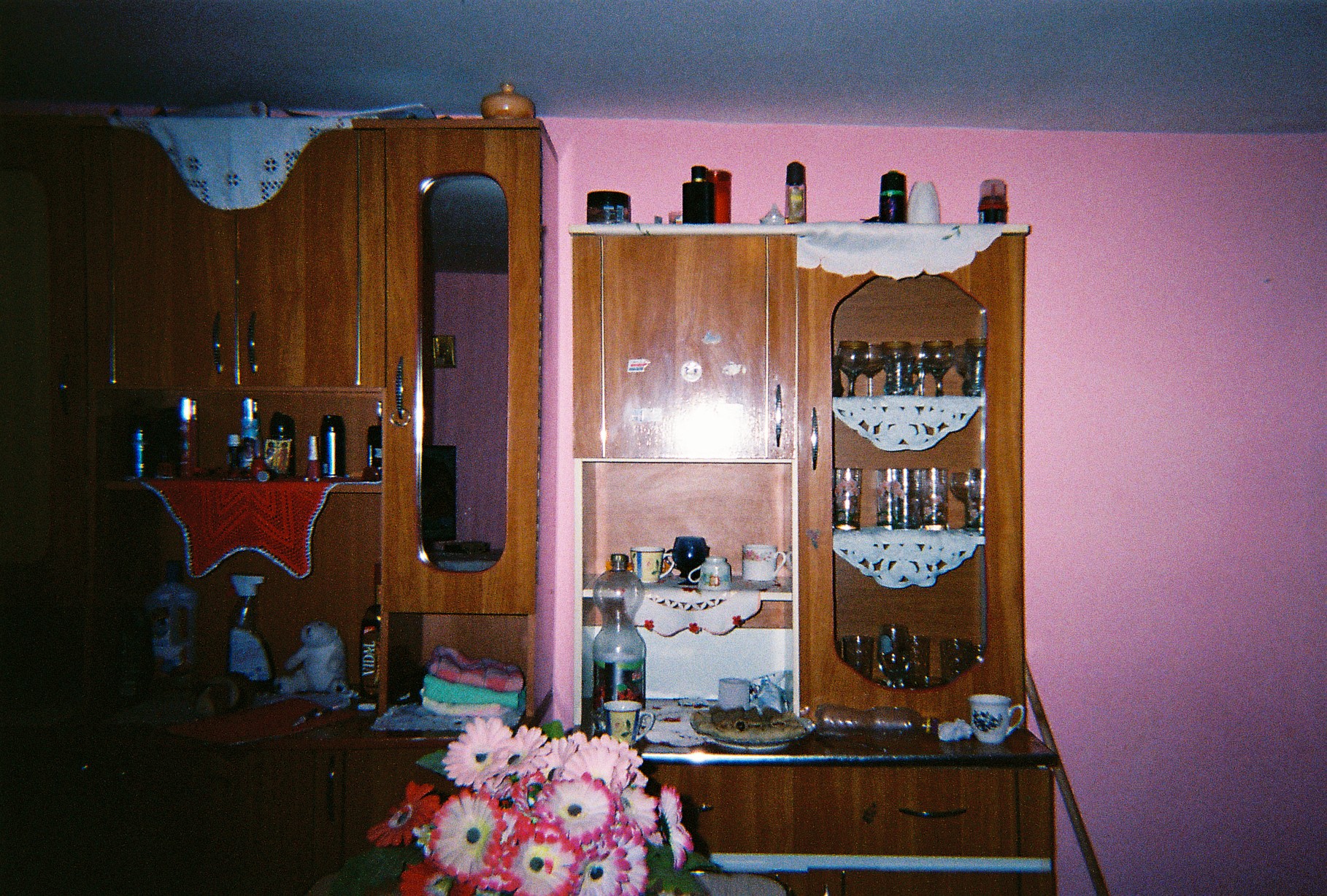 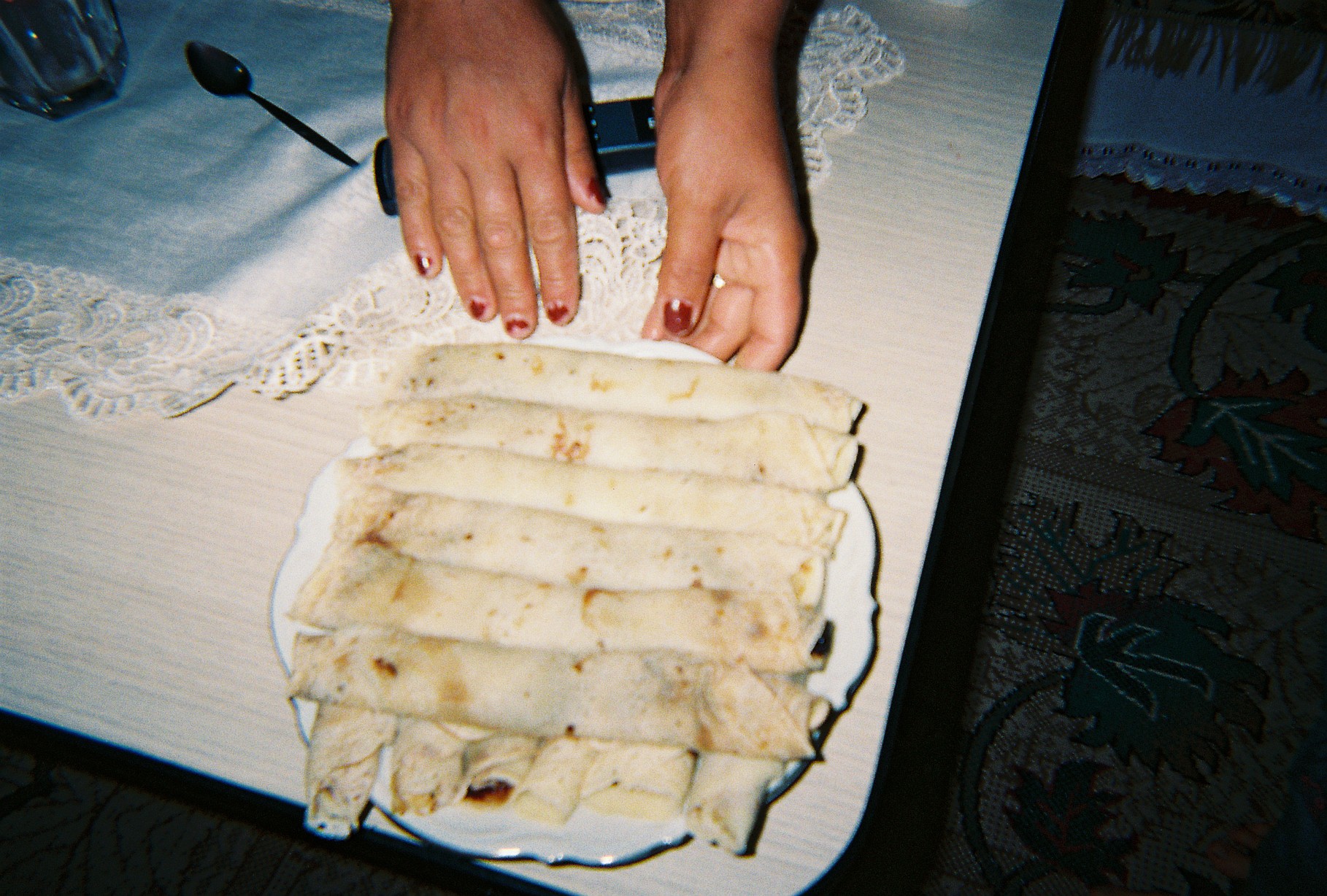 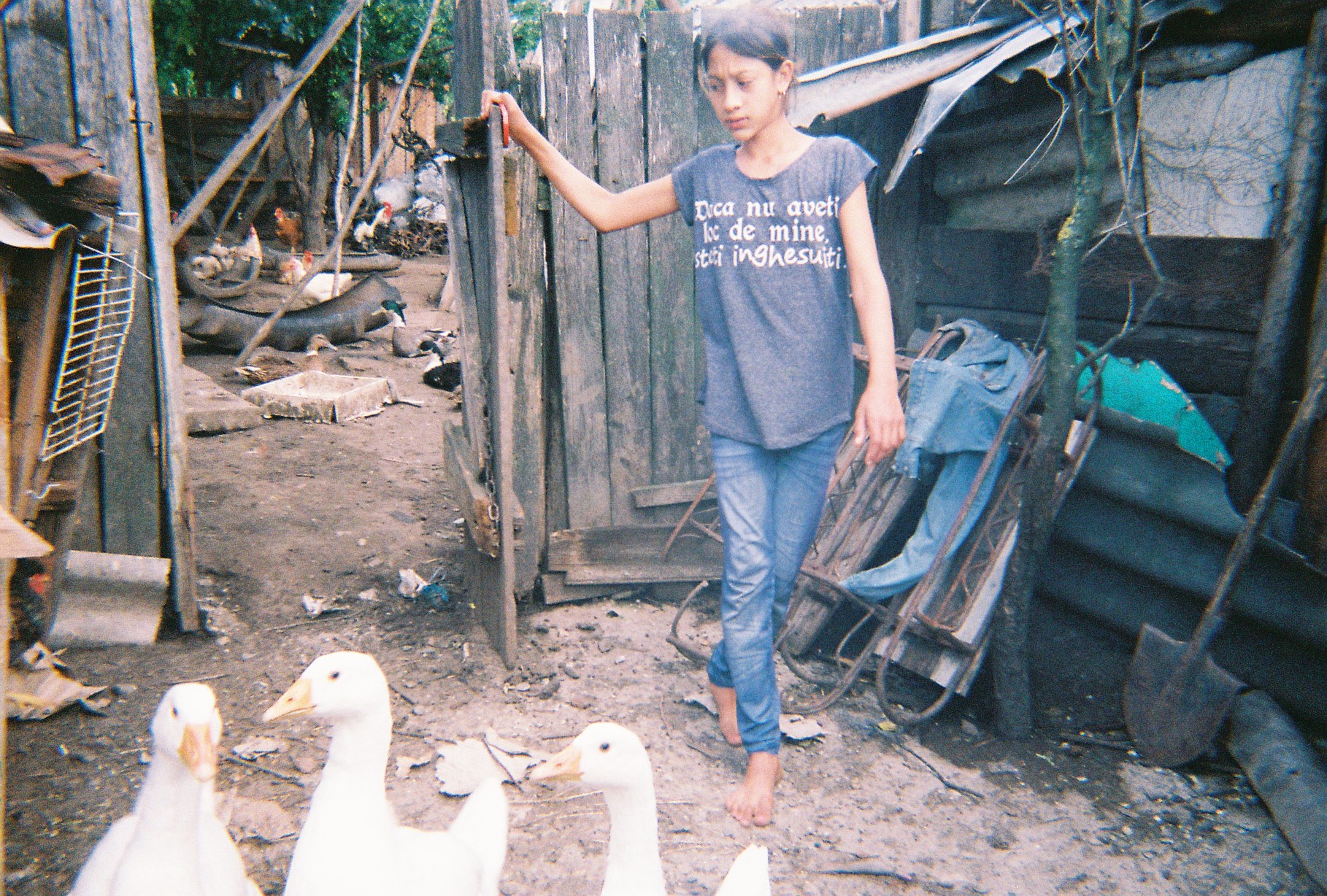 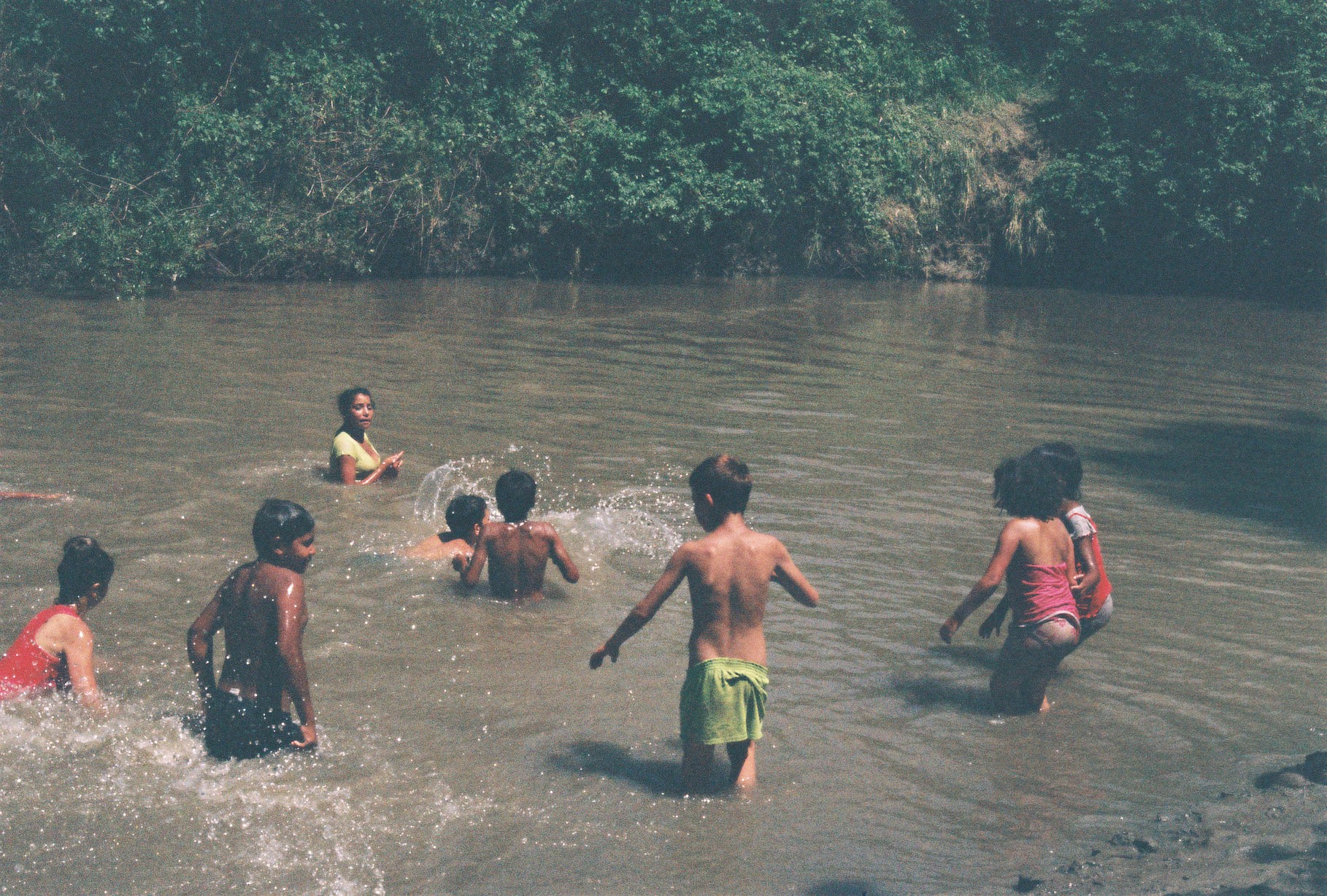 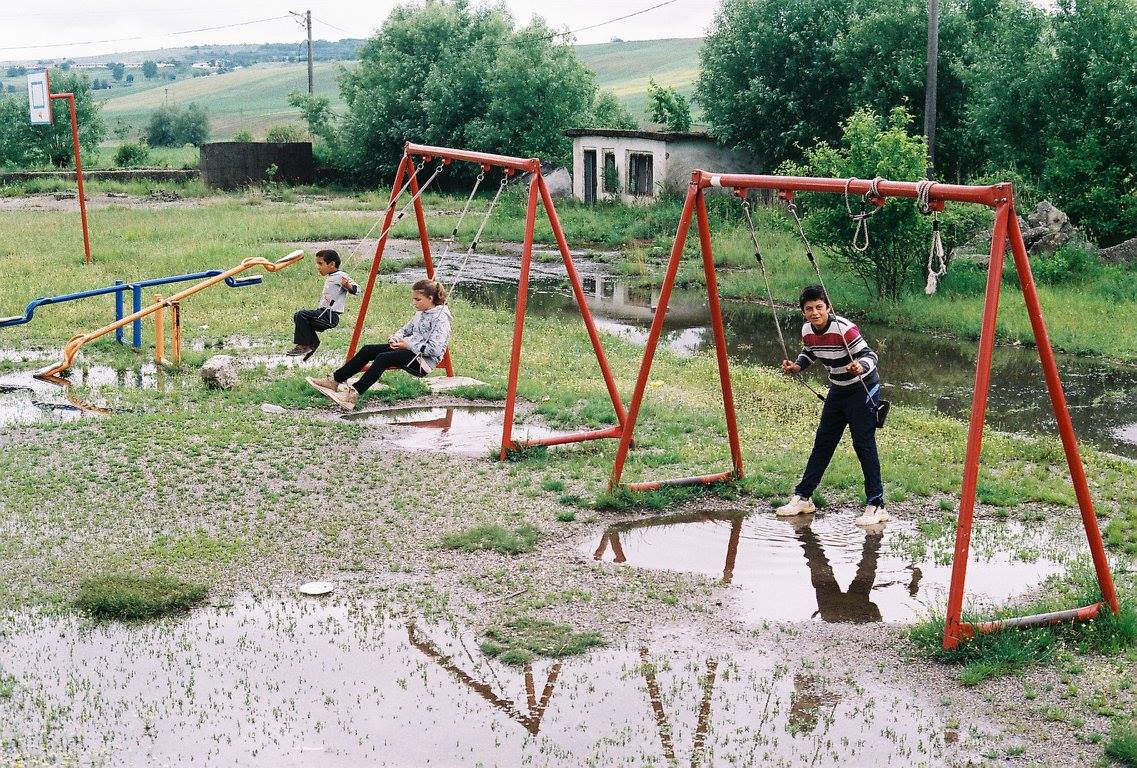 Clara and Perdy: Two young Roma women from the Gabor community, who balance the traditional customs of their community with feminist values. Clara, a single mother of two, started her own clothing business. Her younger sister Perdy is now married to a young man from the community. 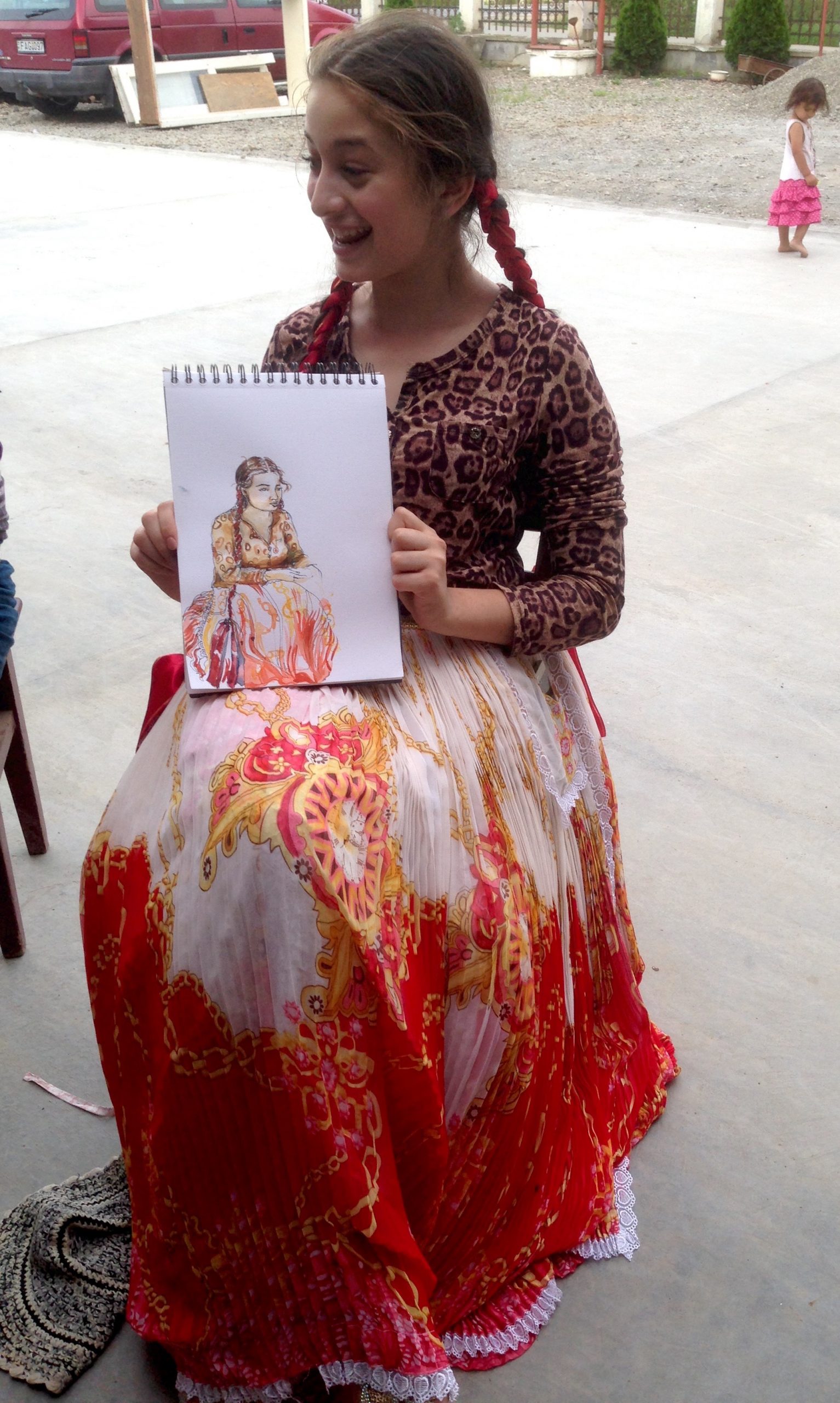 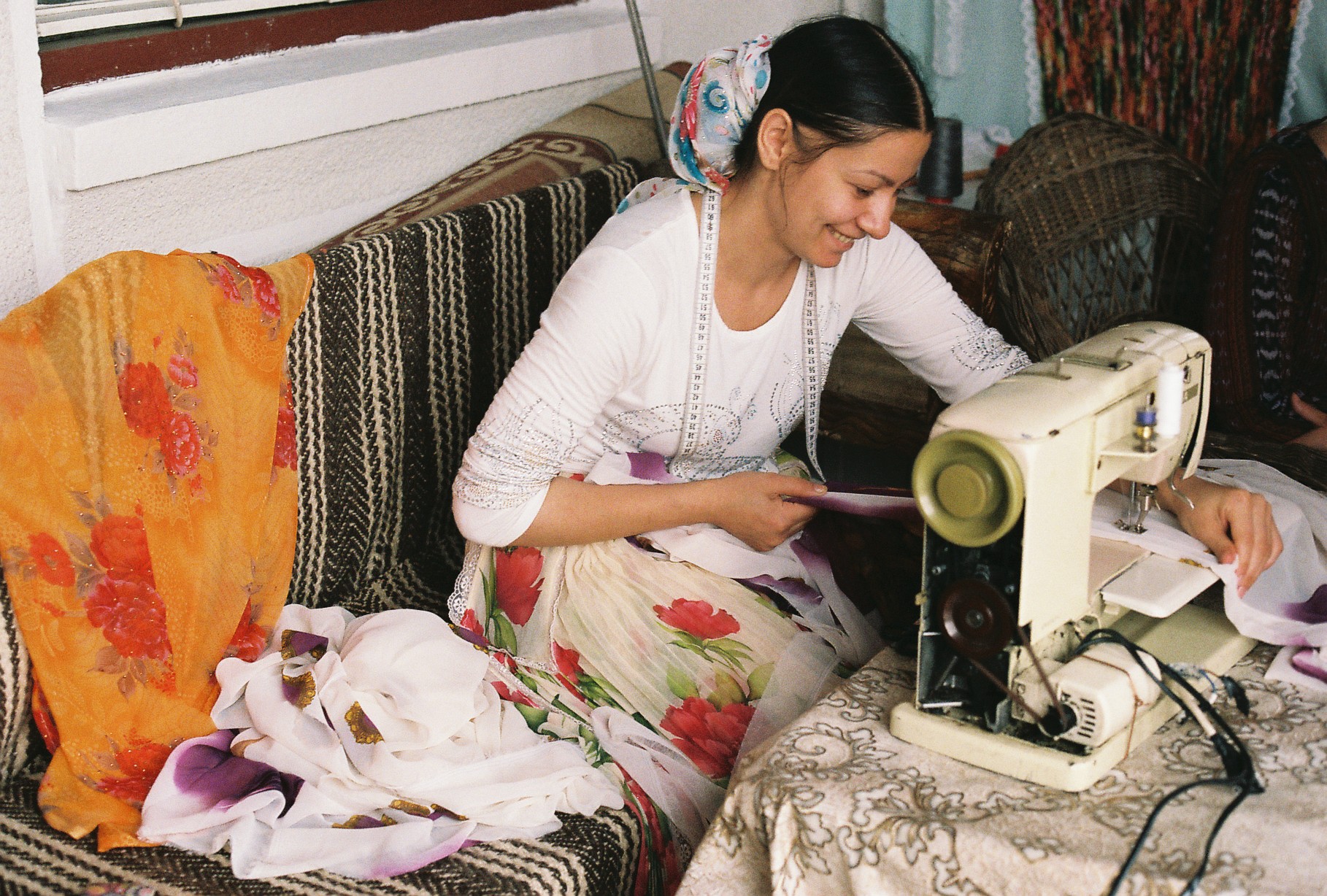 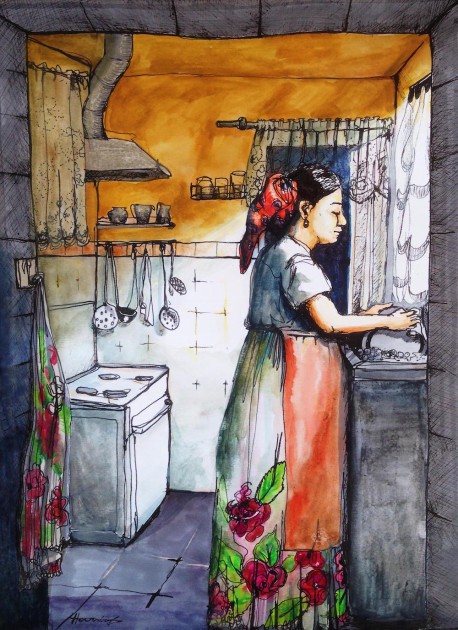 With the musicians in Ceaus:

We stayed a few days with a family of musicians in this small village in Transylvania. The Roma musical tradition is passed down from father to son, with players varying between melody and accompaniment, a rich repertoire enhanced by the enthusiasm and joy in playing. We shared music 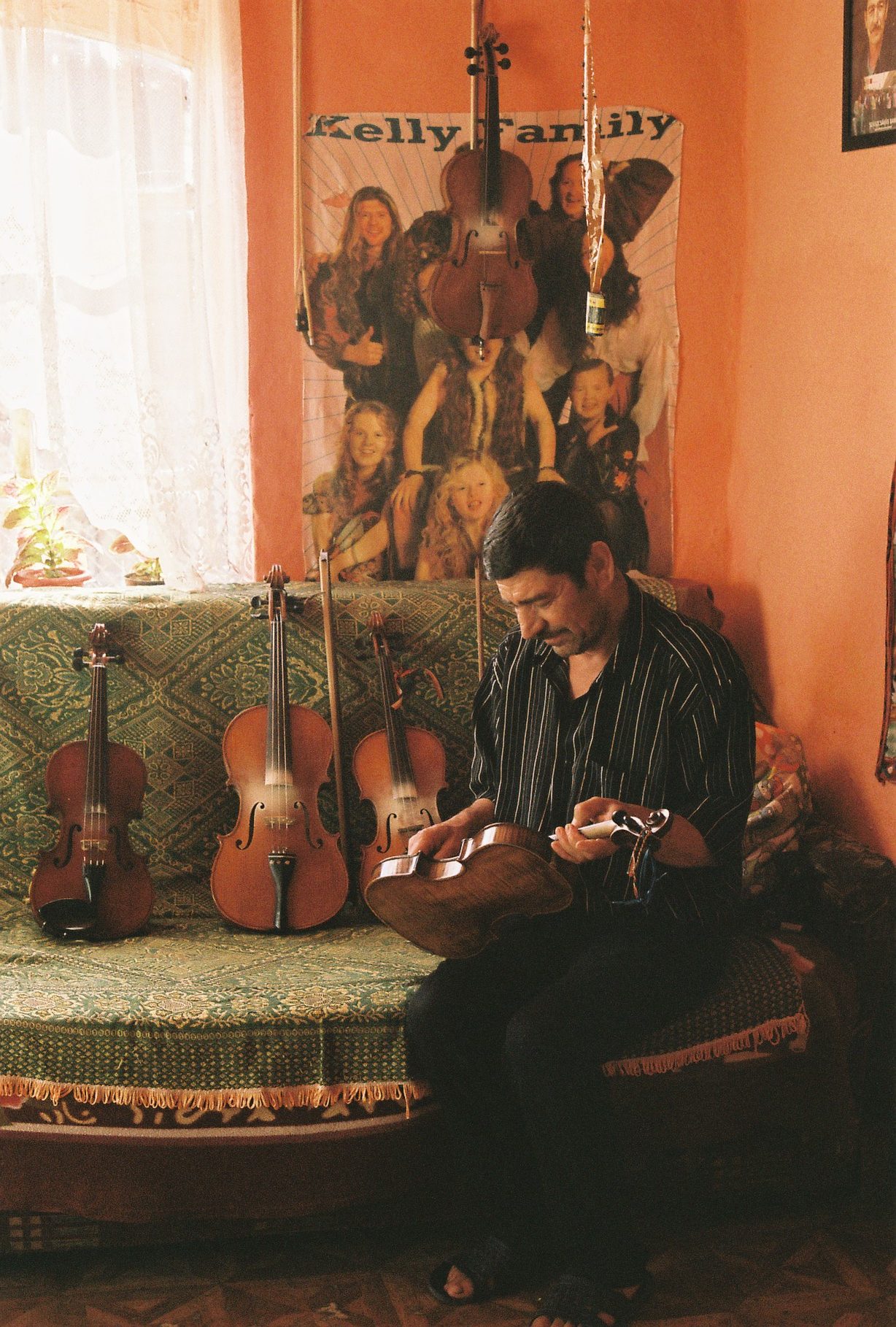 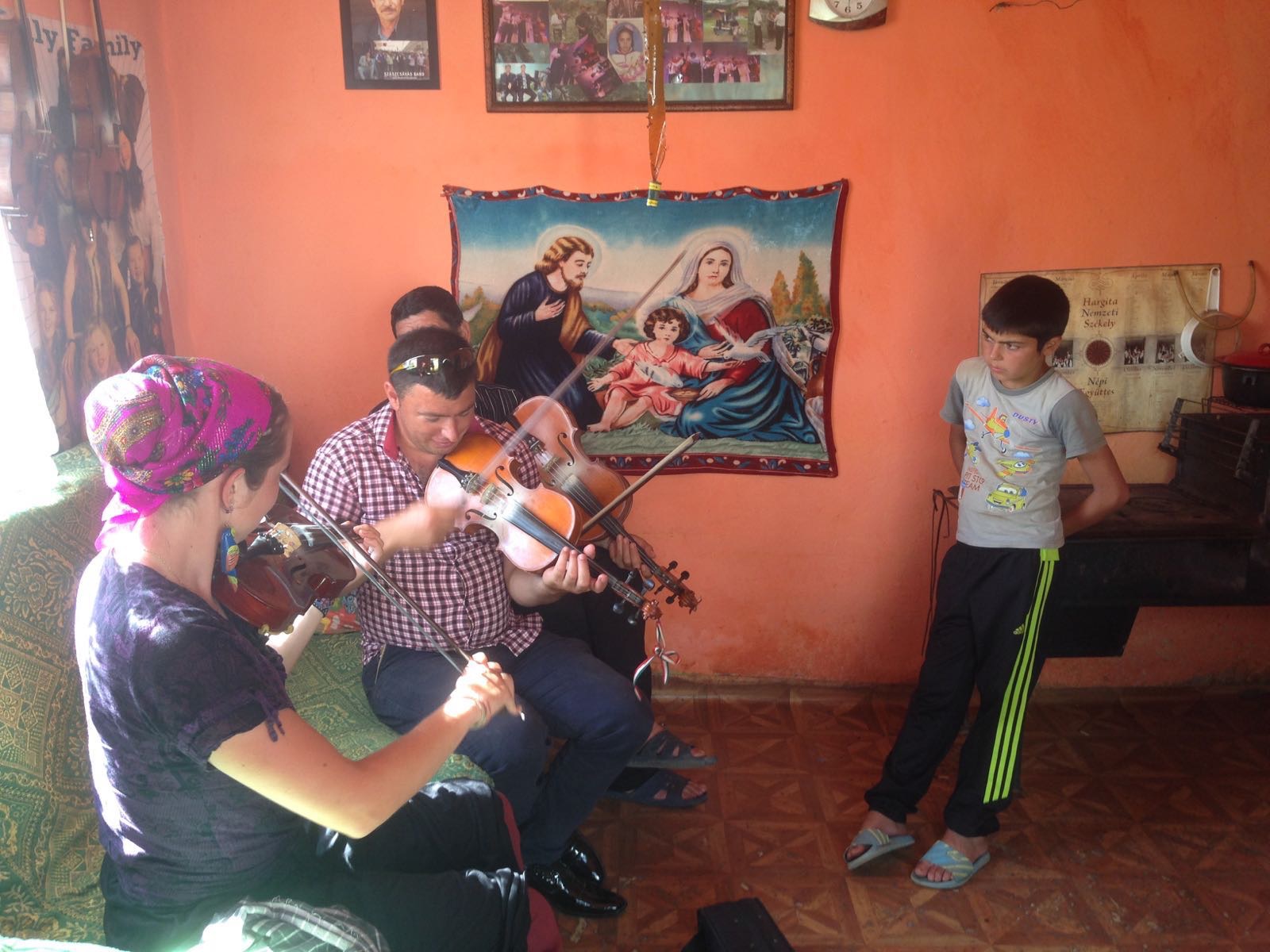 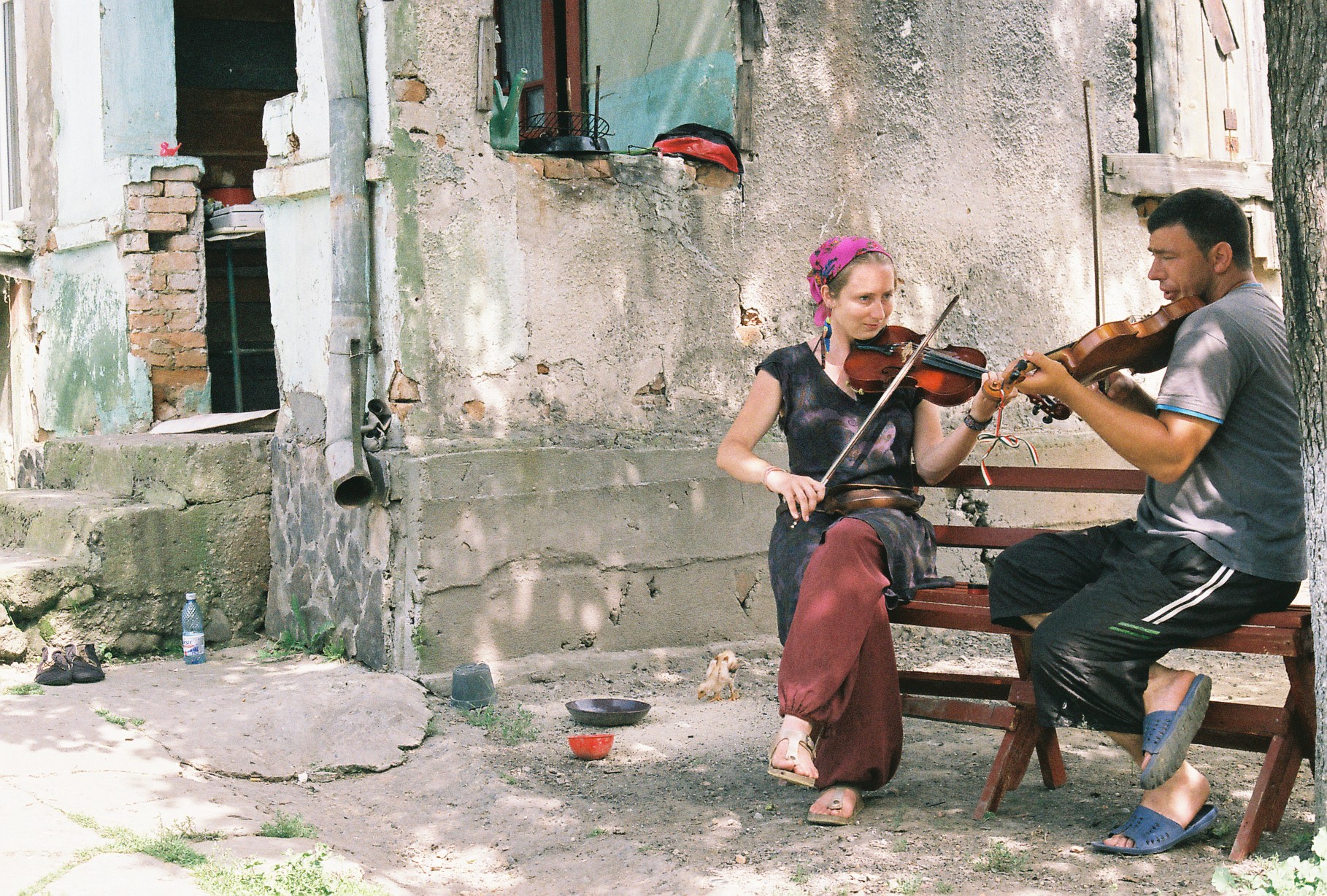 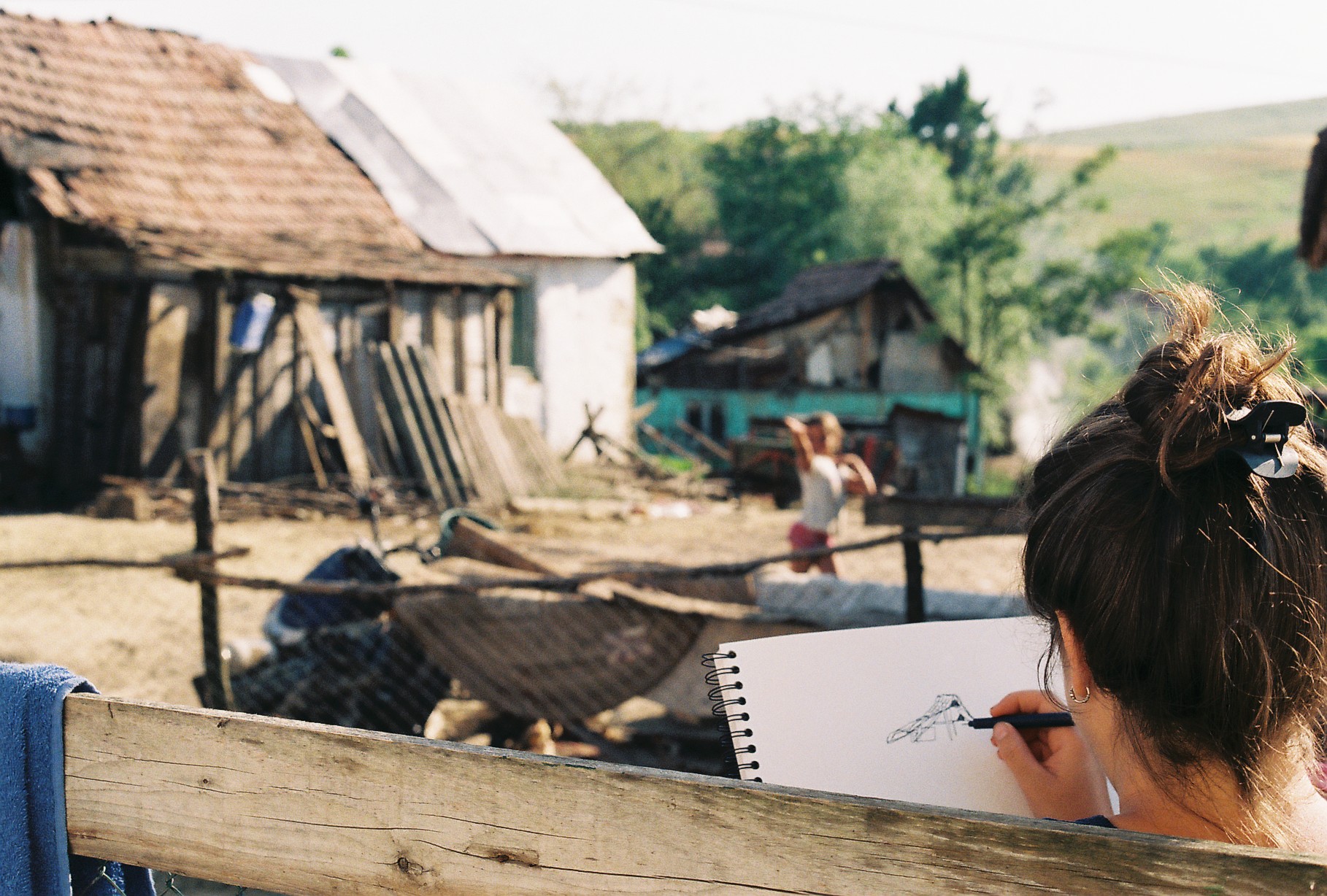