WORKING WITH MEMORY: GEORGIA AND ARMENIA

Does sound play an important role in collective memory? In January and February 2016 we wanted to look at some of the underlying socio/political and historical themes in Georgia and Armenia, developing a method of journalism that uses aural history and folk songs to understand the individual and contrasting narratives that form historical threads. In particular we wanted to record folk songs that had been passed down through generations in order to remember the Armenian genocide, and thereby look at the way sound and stories are often used to maintain identity in the aftermath of displacement. Likewise we wanted to listen to the stories of the Yazidi community, one of Georgia’s long established ethnic minorities, and understand both the conditions for minorities in Georgia, and also their views on the persecution of Yazidis under ISIS, and its impact on the wider community.

However as we were relatively new to the context of both Georgia and Armenia, much of our focus fell on gathering impressions through fieldwork in markets, rural towns, choirs, and talking to people in cafes and bars. We wanted to give space for unexpected stories to emerge, to follow leads and open spaces for collaboration. This ultimately led us to interview a polyphonic choir of coal minors, learn about the Bengalis diaspora in Georgia and listen to conflicting stories of memories under the soviet era. 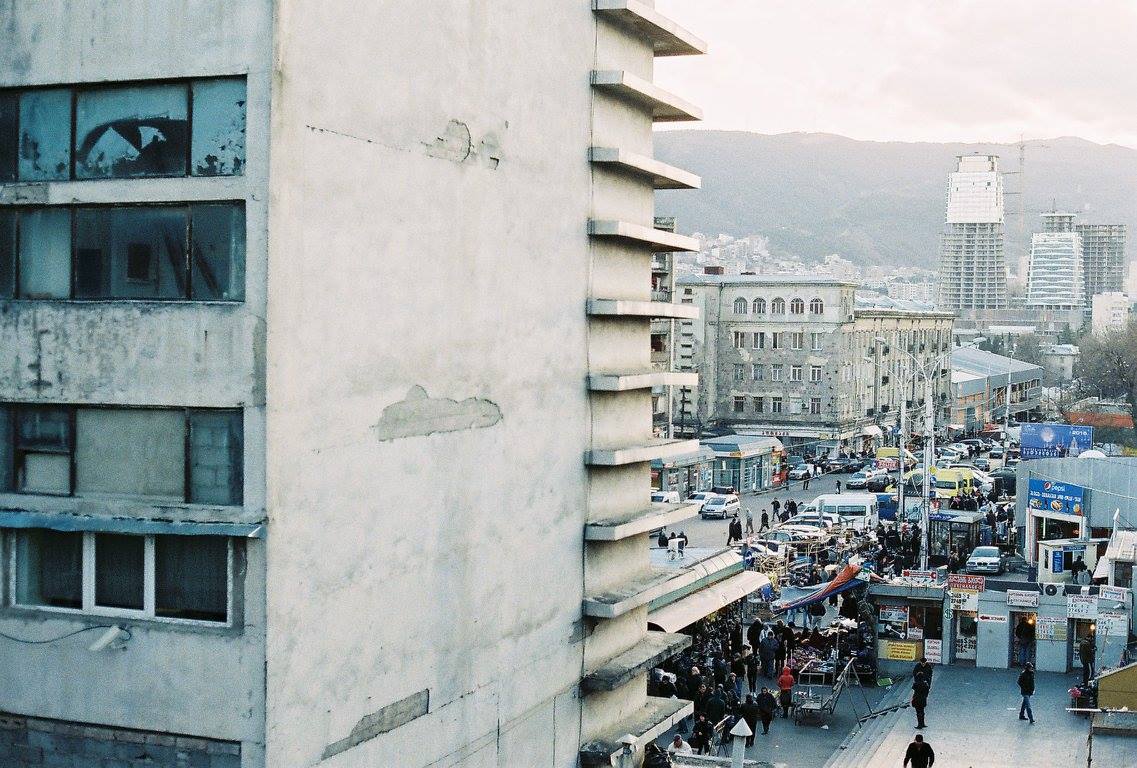 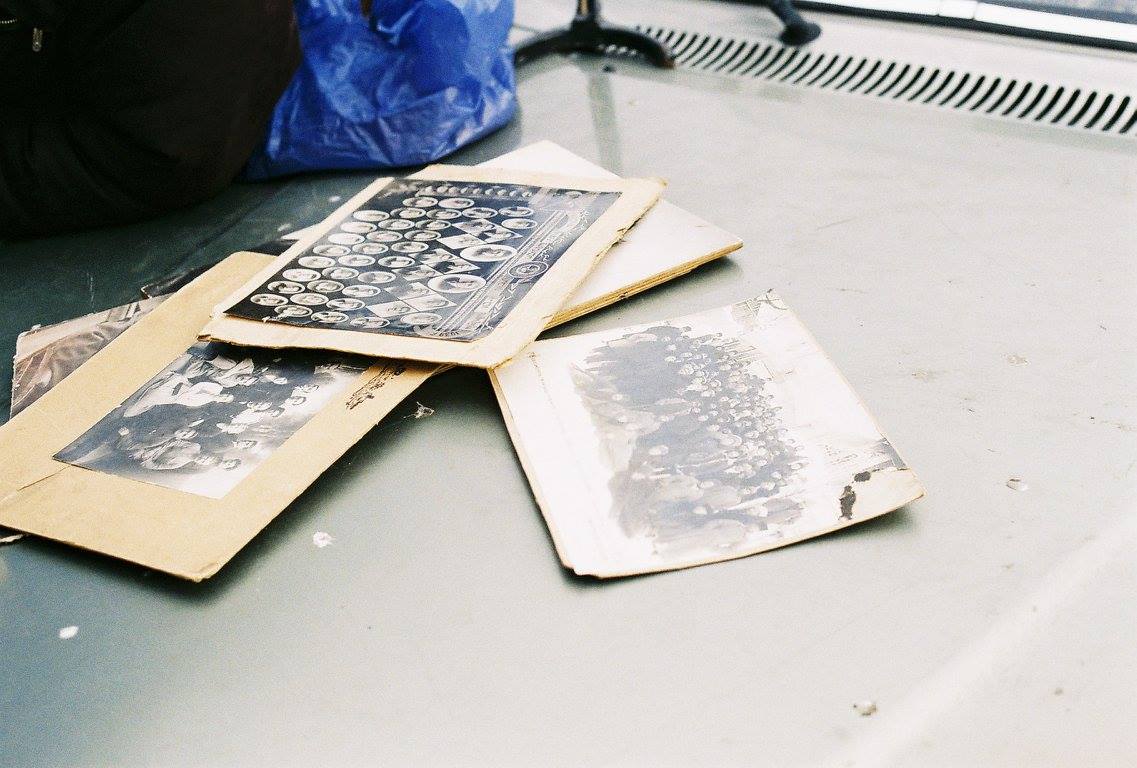 On a cold grey February afternoon in Tbilisi, Georgia, we took the metro to a suburb called Varketili, where the community of a newly established Yazidi temple are actively engaged in raising awareness of the systematic persecution they are currently experiencing in Iraq at the hands of Daesh (ISIS). We were introduced to Vazir, a square-set man with a warm expression who began to tell us about the experiences of his community.

“Throughout Yazidi history we have always suffered religious discrimination. Arabs and Turks call us Kafirs (unbelievers) and in my grandfather’s time the Ottoman Empire persecuted us for this. Now in Iraq we face the same problem with Daesh, who are using neo-Ottoman policies. Today, many Yazidis are coming to Georgia from Iraq. Four families have recently come. In 2014, 70 families came but most of them left for Germany as there’s no work here.” …“We need respectful integration, but slowly, Yazidis are being assimilated into the mainstream culture, in Georgia, Germany, wherever. That’s why we need to protect our culture and our identity and that’s why this temple is here, to combat attempts to assimilate us into the Georgian social and religious mainstream.” 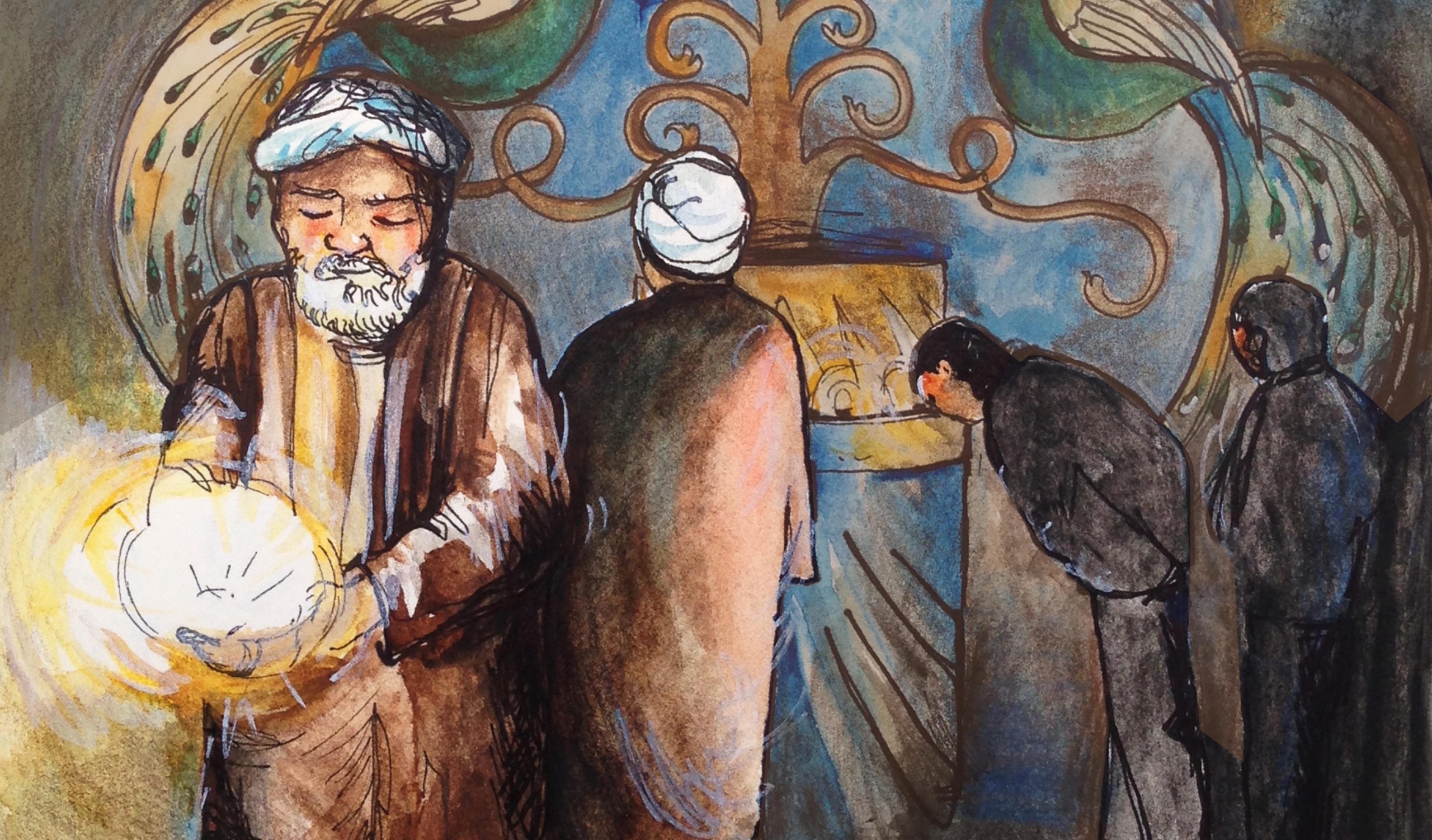 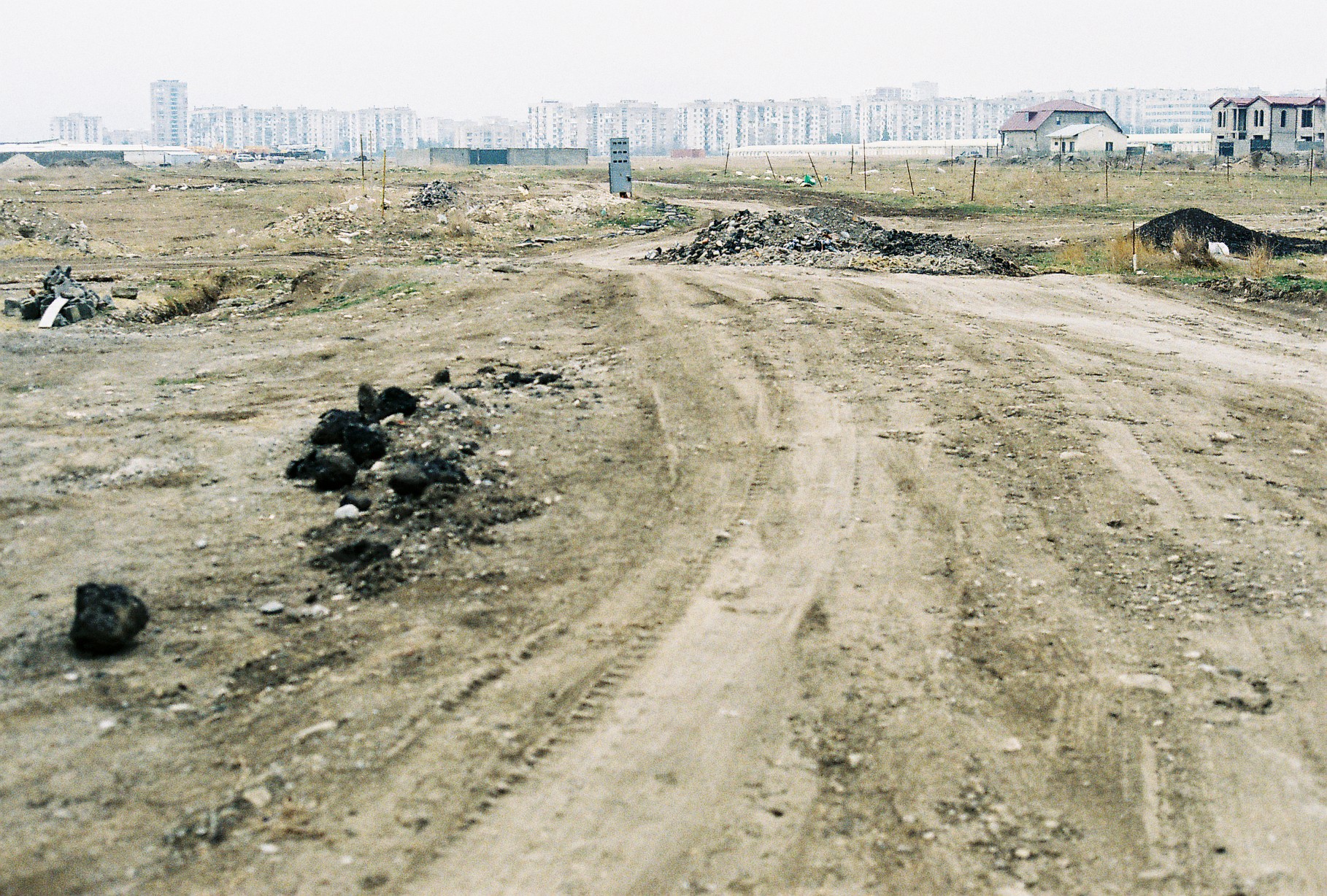 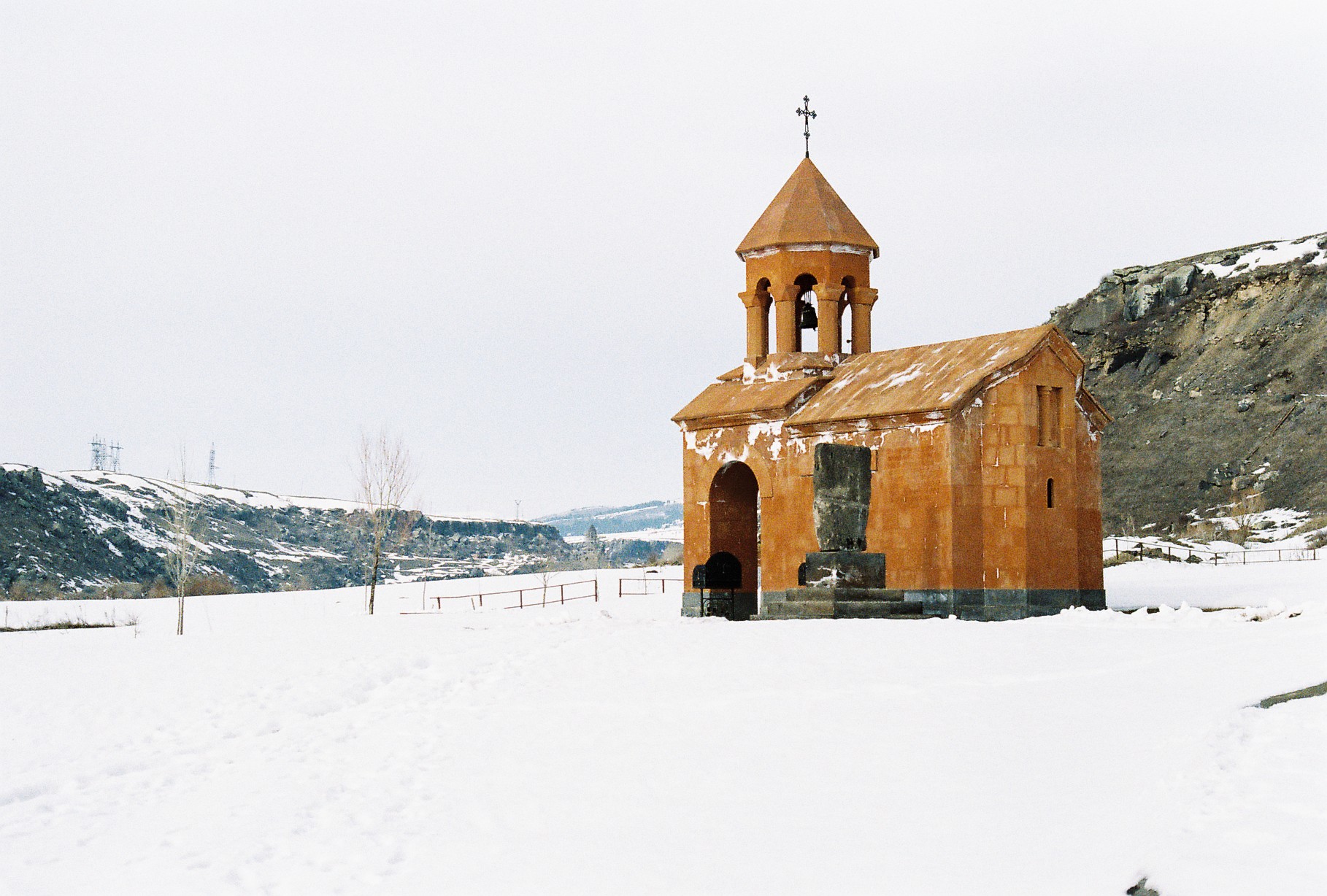 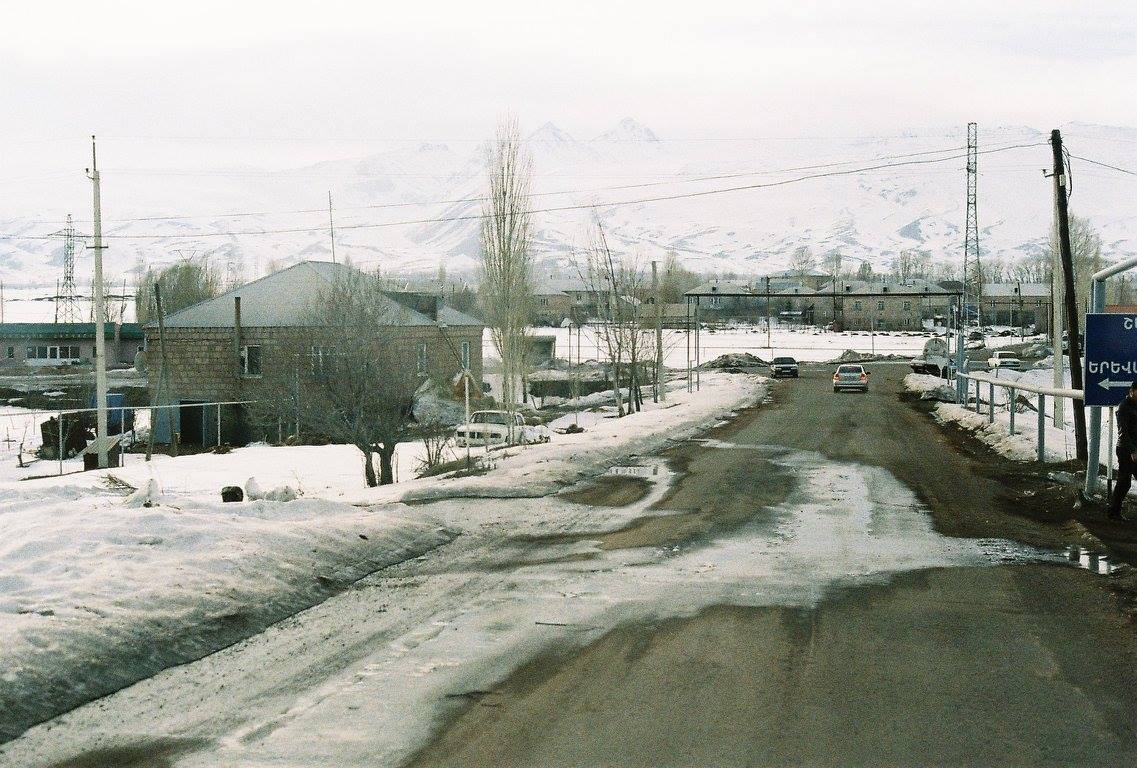 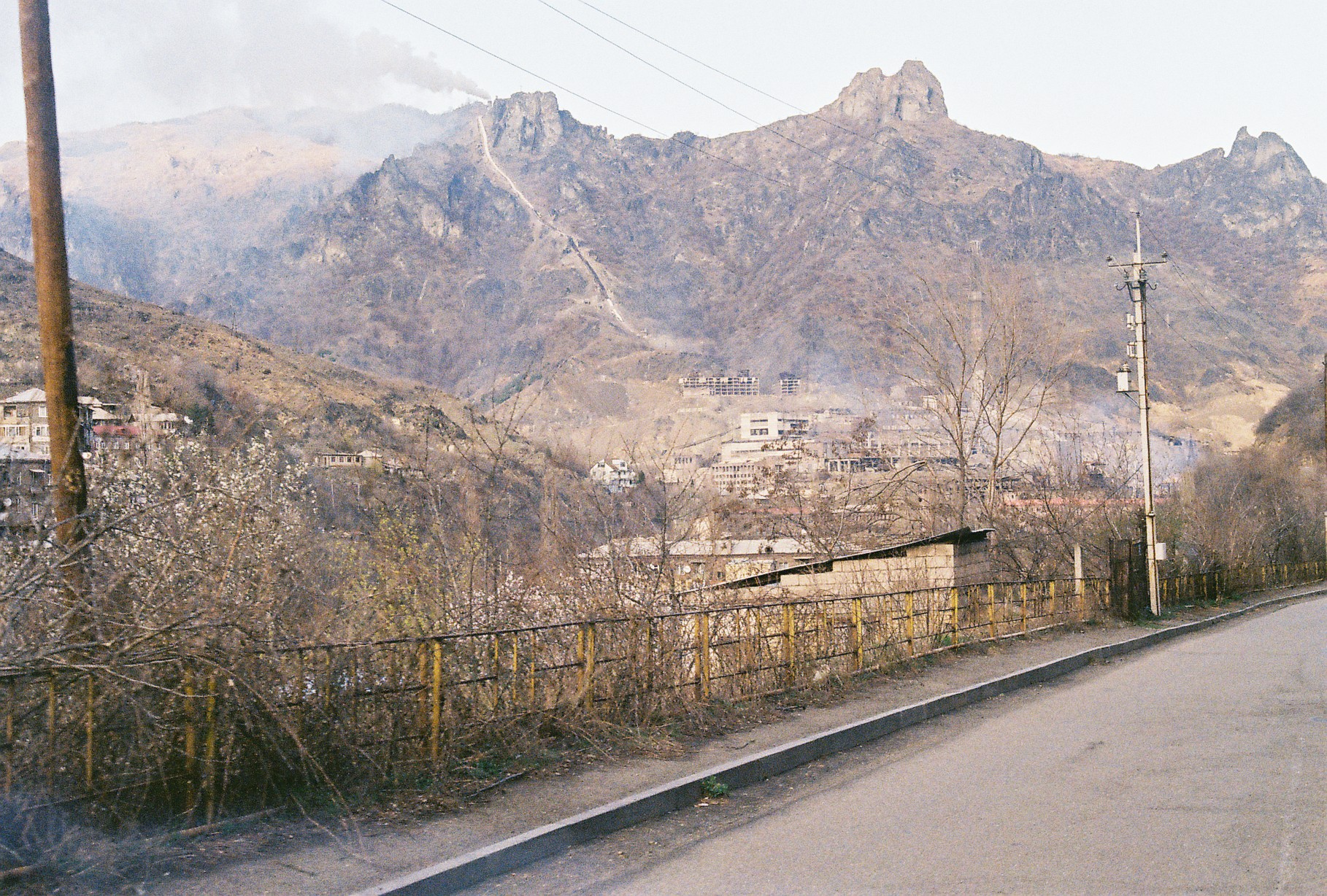 On crossing the border from Georgia to Armenia a very different political reality is immediately apparent. Billboards line the roads of Yerevan, serving as a reminder of the tragedies of a century ago, proclaim the dangers of denying such events today. To avoid repeating a grand state narrative, we travelled between rural communities using art and music as a way to open up spaces for conversation. Speaking to Maria, a young woman in the south of Armenia, she stated. “I don’t have a problem with Turkish people, in fact many Turkish people helped Armenians to escape during the genocide.” She sighed. “The problem is governments, it’s the same story everywhere. A government did these terrible things to our people, and took our land.”

Between 1915 and 1917, as many as 1.5 million Armenians were summarily executed by factions of the failing Ottoman Empire. Today, the diaspora is spread across the world, and lives, identities, and communities have been constructed in the aftermath of the genocide. Only a handful of survivors remain who can tell their stories of surviving the massacres and death marches, but the memories resonate in the minds of the Armenian population; songs, stories, and a strong sense of injustice have been fiercely preserved through the generations, maintaining culture and remembering grief. 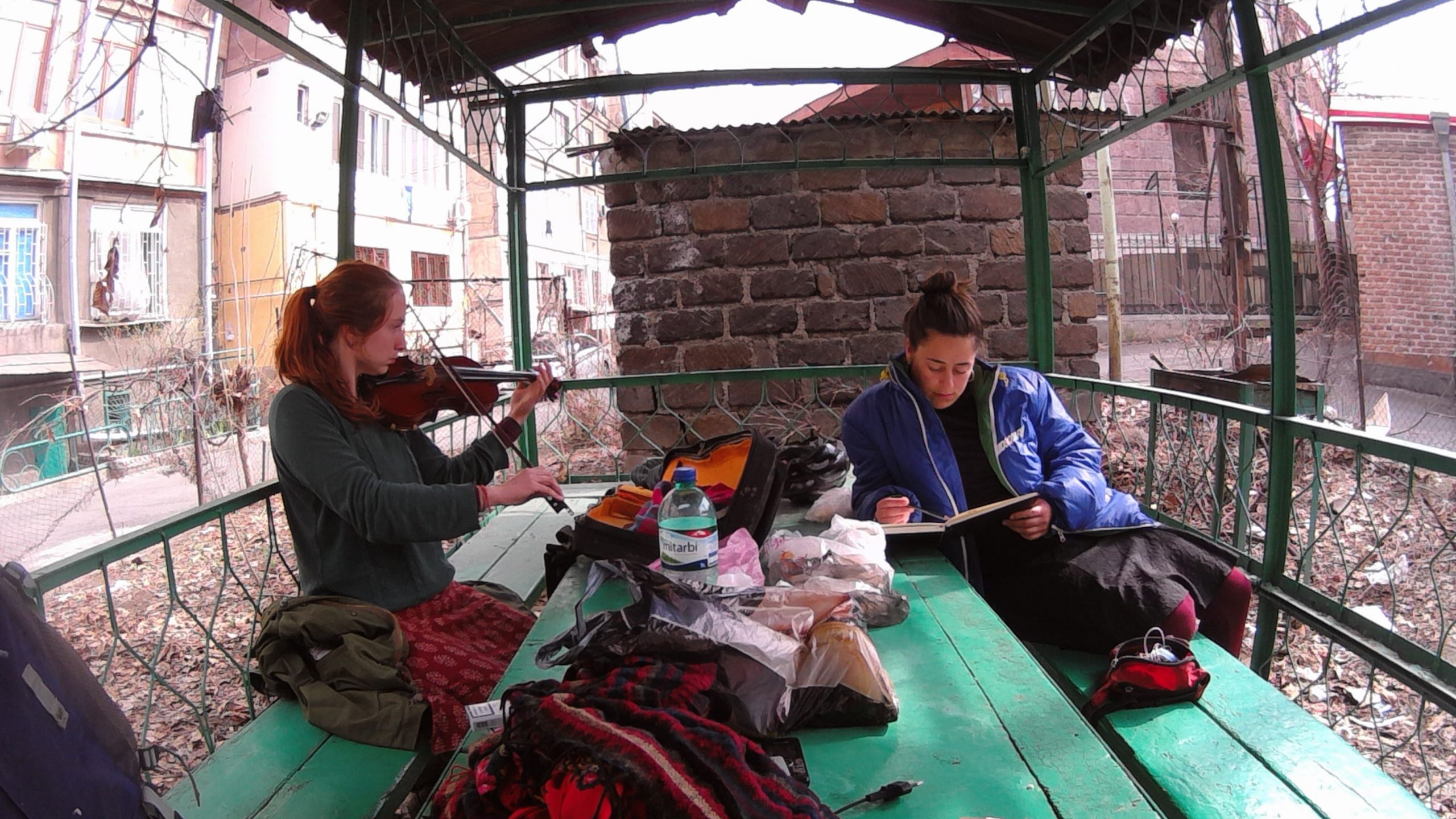 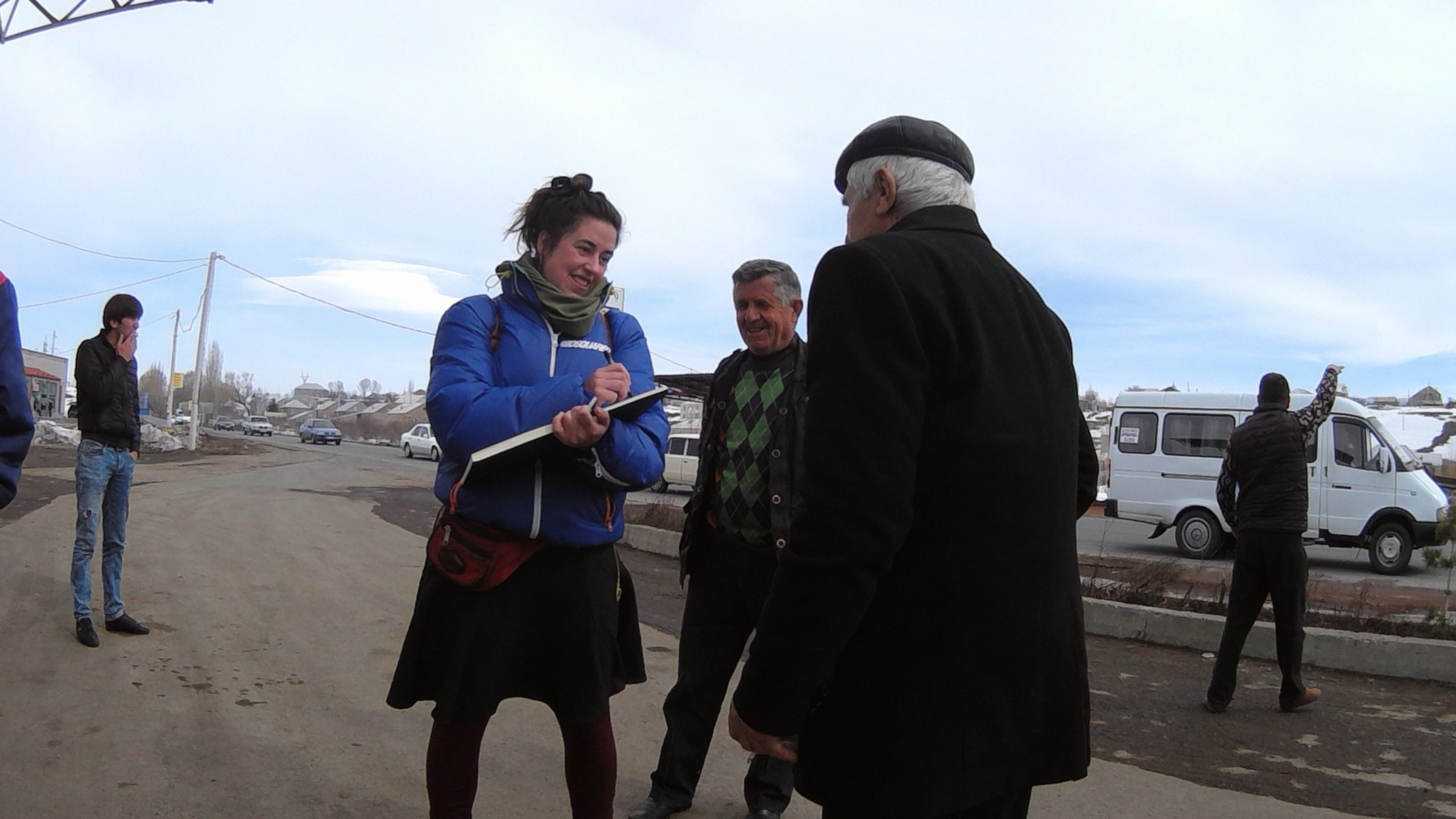 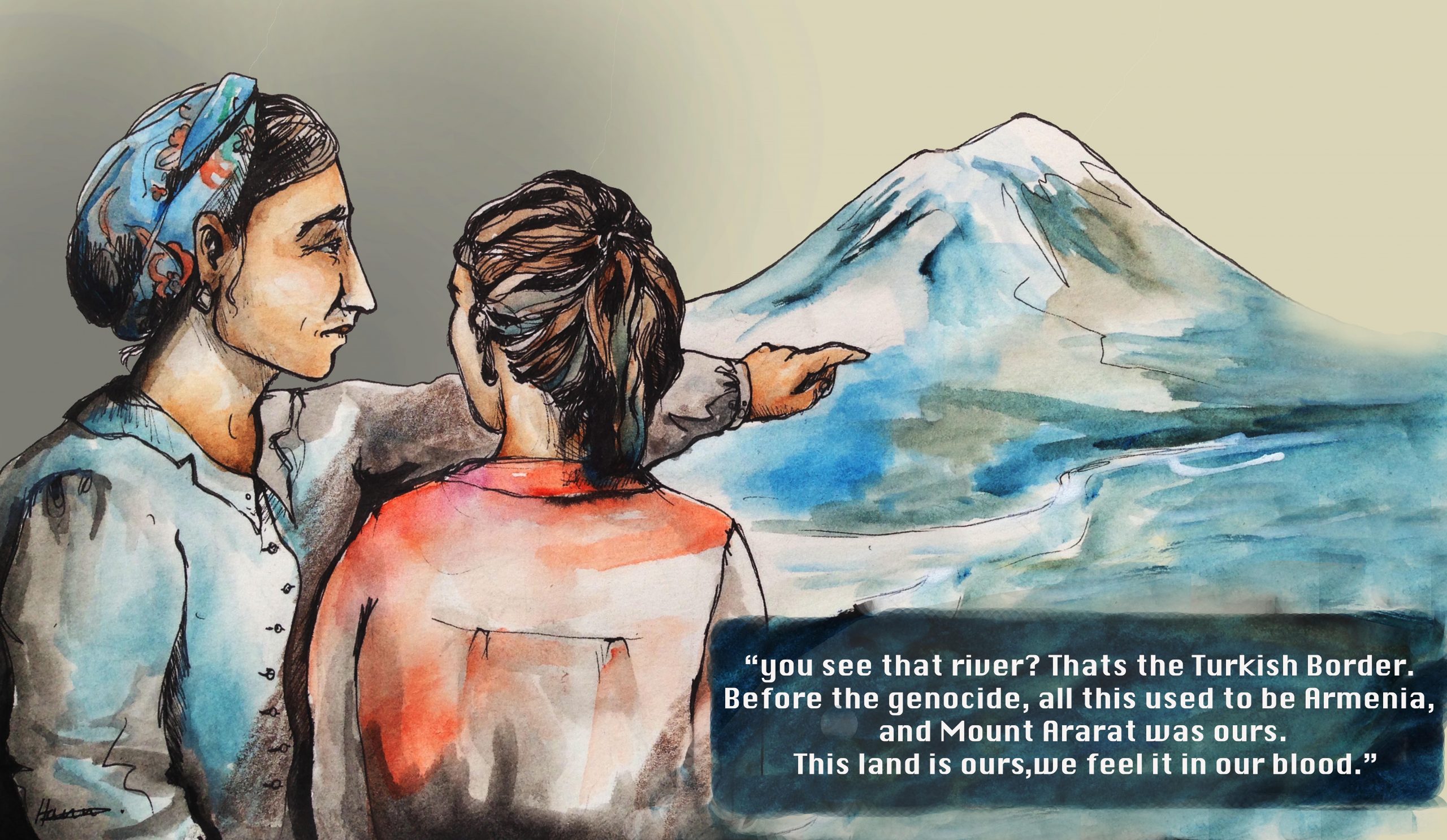