Culture Is To Survive: THE NUBIAN STORY

The Nubian story is the story of the culture, discrimination and displacement of the Black Egyptian ethnic group; the Nubians. Starting in Ancient Nubia, the story unfolds itself and guides the viewer through the tragic immigration and displacement of the Nubian people in the 1960s. Stretching along the Nile river from Aswan, Egypt to Khartoum, Sudan, was the home of 50,000 nubians. Attached to the Nile and the rich land, the Nubians were moved into villages miles away from the river. Thousands of families are displaced until today. As Nubians have migrated to other Egyptian cities, the younger generations are moving further away from their culture leaving the Nubian language as another endangered ethnic language in Africa. Nubian Egyptians face discrimination daily in their own country, and are fighting to keep their culture alive and seen. 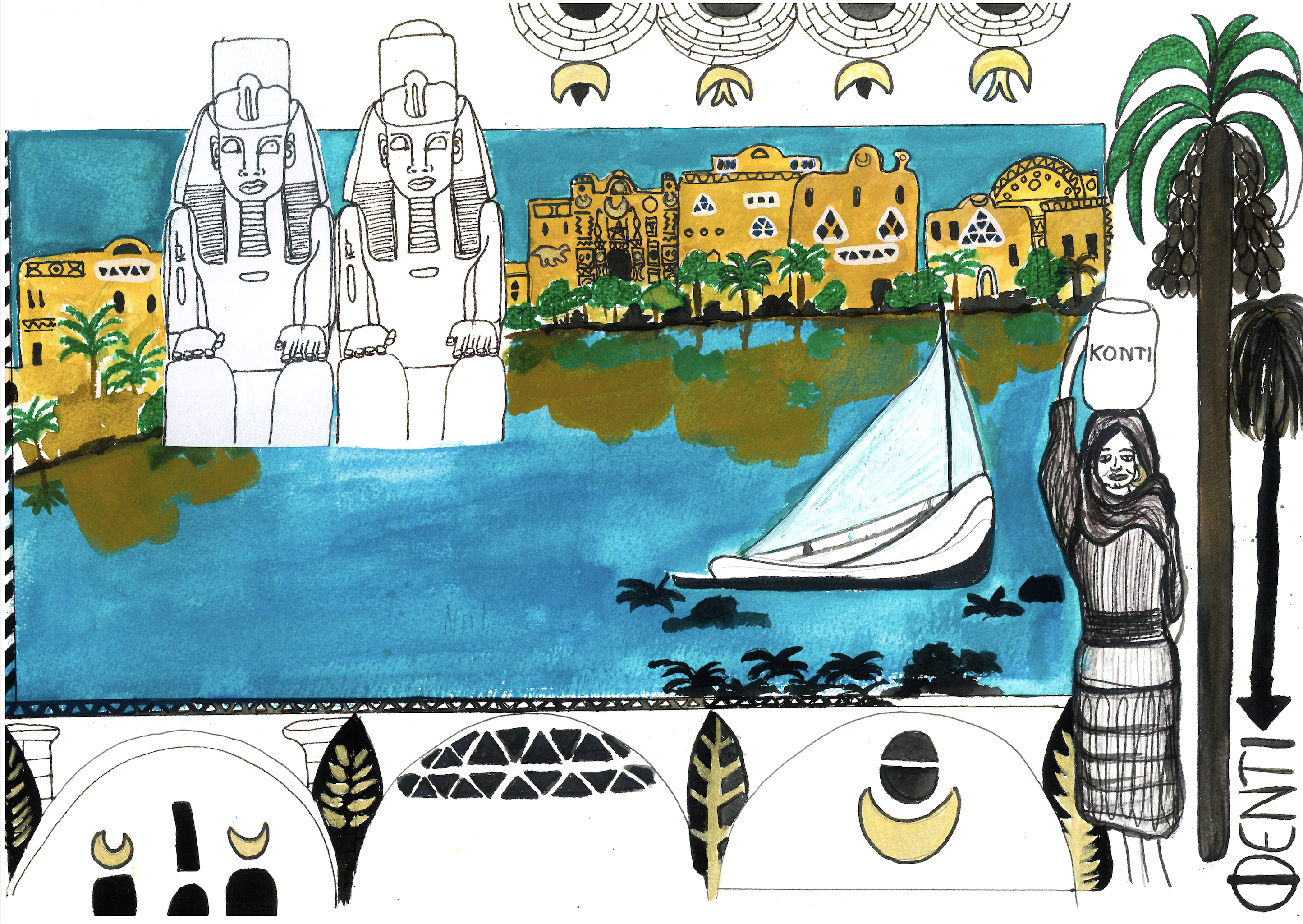 Ancient Nubia stretched along the river Nile from Aswan, Egypt to Khartoum, Sudan. 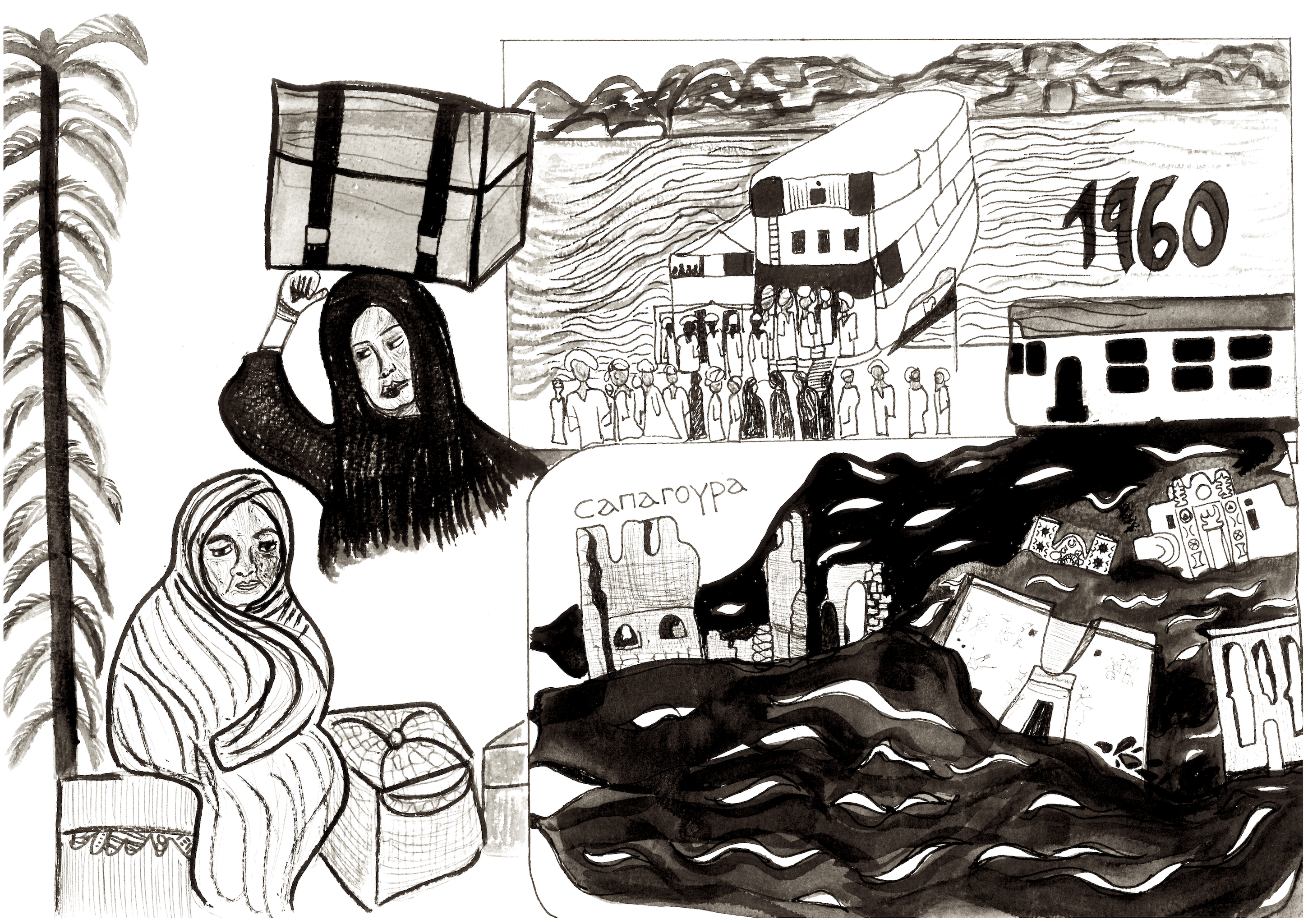 Nubians were moved out of their land due to the Aswan High Dam being built in 1960s. Many Nubian villages and ancient temples were lost and left generations in displacement until today. 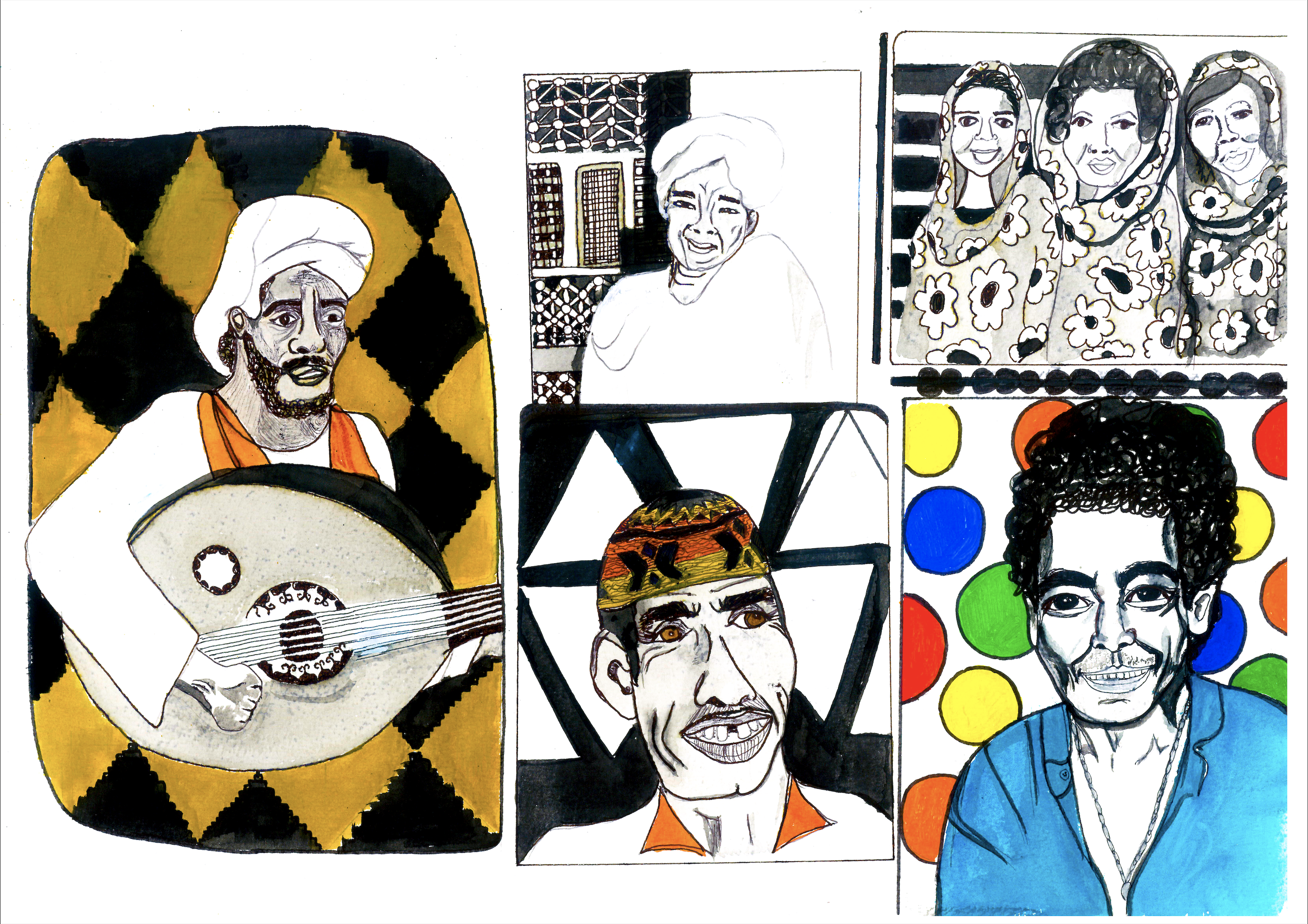 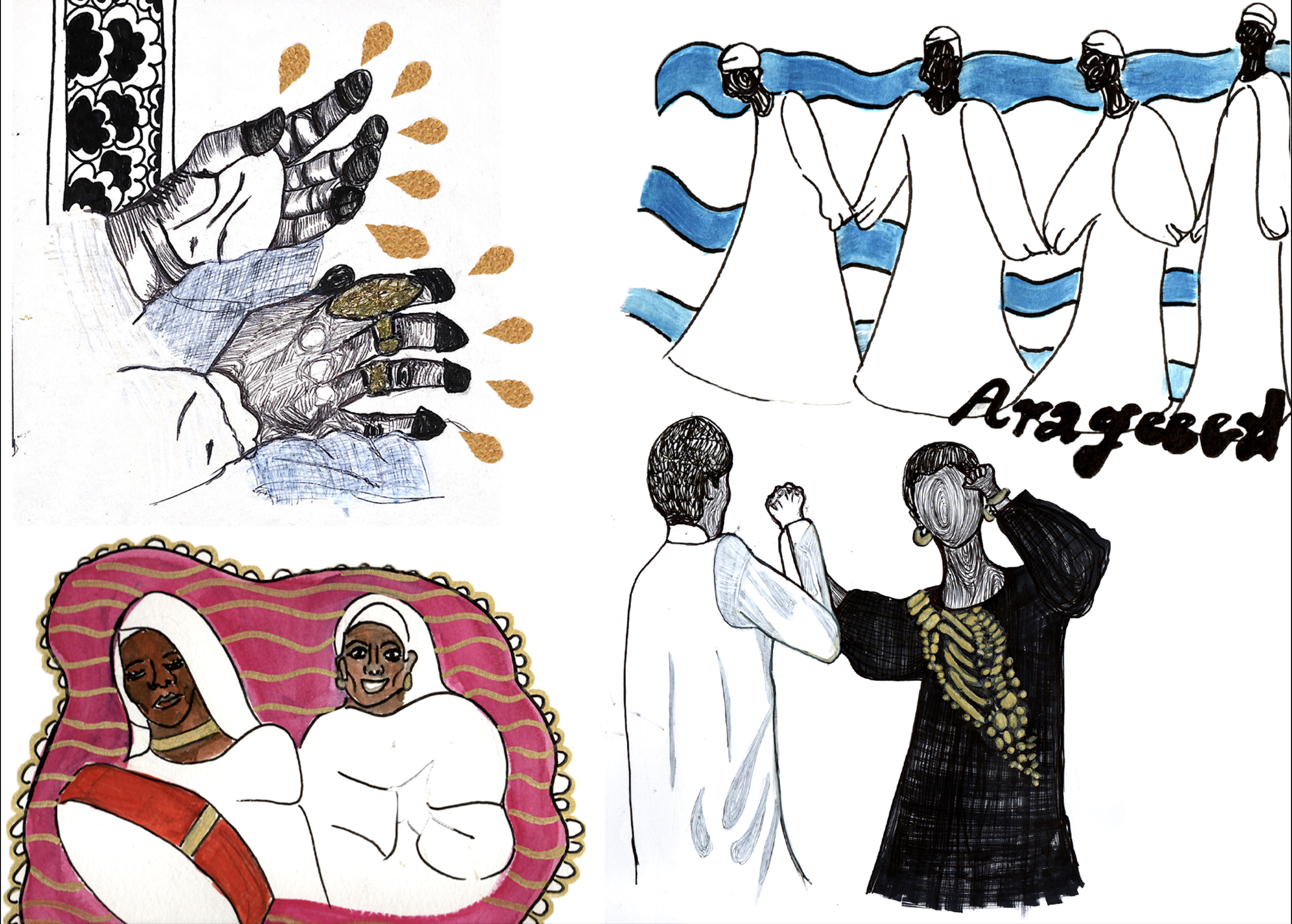 The importance of preserving all tradition and culture, is to survive the parts of your identity and heritage. Nubia shall survive through the stories told by the elders and the traditions that are continued to be practiced today.

Written and illustrated by Farida Eltigi

Farida Eltigi was born in Egypt, raised in Dubai and based in Dubai/London. She is currently in her final year studying BA Graphic Communication Design at Central Saint Martins, UAL. Her illustrations are a constant exploration of her relationship with her culture and experiences. An essential aspect of her creative process is comprehending the issue/brief through a genuine interaction with primary subjects who are directly impacted. Through design and illustration, Farida aims to serve marginalized groups in society by creating work focusing on social change.  She believes that design is a tool that can be used to create new narratives and rewrite existing ones.