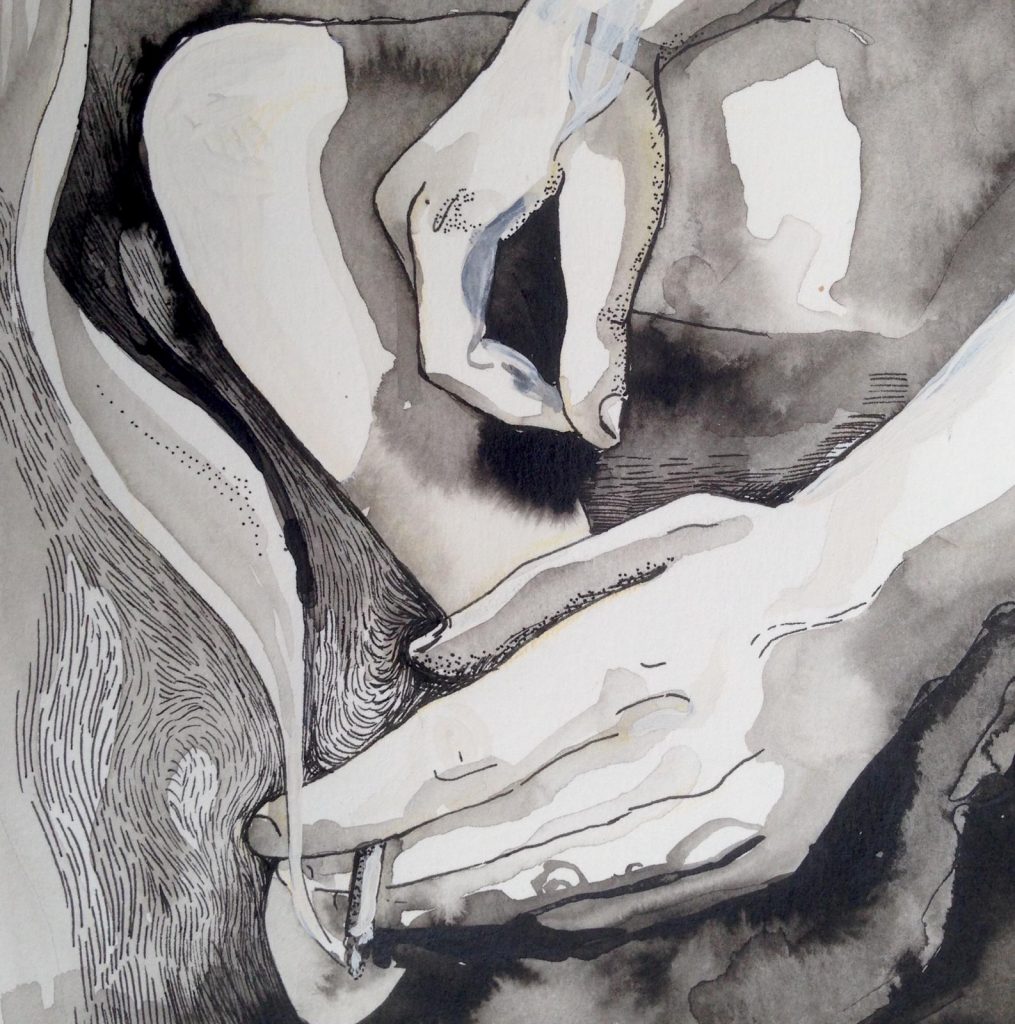 This is the sixth podcast of an 8-part series. It is an interview with Hussein, a young Lebanese man from Jabal Mohsen. The neighbourhood of Jabal Mohsen is home to the Alawi minority of Tripoli, a city traditionally known as the heartland of Sunni Muslims in Lebanon.

Since the years of the Lebanese civil war (1975-1990), armed conflicts have sporadically occurred between Jabal Mohsen and its Sunni neighbours in Beb Al-Tebbeneh and Qobbe. All of these neighbourhoods are located in the poorest areas of Tripoli and have been subject to bad governance by local militias and government officials alike.

At the start of the war in Syria, conflict re-erupted between the people of Jabal Mohsen and Beb al-Tebbeneh, reflecting the sectarian divides in Syria’s civil war. Enrolled as a fighter at 17, Hussein part-took in the Tripoli clashes before joining a militia fighting in Syria on the side of the Syrian regime.

Today however,Hussein reflects beyond sectarian divisions. Based on his own experience, he shows how his decision to fight was fueled more by boredom and poverty than an ideological conviction. Disillusioned by the poor treatment received on the battlefield, Hussein gave up on violence and has now joined a local NGO working to deescalate tensions and counter radicalization in Tripoli.

Hussein’s words are a testimony against a sectarian reading of the situation in Lebanon and Syria. In this podcast he explains that the problem lies not in people’s different beliefs, but in a general situation of poverty, too often abused by politicians for their own purposes.

His experience represents only a fragment of the very complex puzzle of memories and positions Lebanese ex-fighters have of the war in Syria and their experience of war in Lebanon. As such, it should be heard in relation to the contents expressed in the previous and forthcoming podcasts.